Pop singer-songwriter Gillian Heidi returns with her new single, “fray.” A gorgeous piano-lined ballad steeped in emotion, “fray” examines a relationship that is slowly falling apart or, as Gillian astutely puts it, “fraying at the edges.” Her voice bristles with raw vulnerability as she savors the final moments of the relationship. “I really tried to convey the feeling of when something is just beginning to fall apart, but it hasn’t gone down in flames yet,” she writes. “The song is emotional and raw, but not angry.”

Though just sixteen years old, Boston-native Gillian Heidi demonstrates a musicality wise beyond her years. With powerful, reflective lyrics, rich vocal chops, and clever pop melodies, her songs are relatable but never predictable. She chronicles life’s ups and downs, ebbs and flows, and trials and tribulations with thoughtful clarity, poetic eloquence, and a stirring soulful voice.

As it does, music essentially chose Gillian. Rather than waking up crying in her crib, she typically arose from slumber by singing. Inspired by her older brother, she picked up piano at just four-years-old, penning her first composition only a year later. With dad keeping a guitar around the house, she grabbed it at the age of twelve and taught herself how to play. Under the influence of everyone from Taylor Swift to Ella Mai, the teen singer-songwriter dove into assembling what would become her independent debut EP, Unfiltered.

Gillian made her debut with the release of her 2019 EP, Unfiltered and the lead single, “What It Felt Like,” impressively tallied 200K Spotify streams — no small feat for an unsigned artist’s debut. She kicked off 2020 with a slew of new singles, “high,” “static,” and “desperate.” With her debut album, 3AM, on the horizon, Gillian Heidi is quickly claiming her spot as a pop newcomer to watch.

To learn more about Gillian Heidi you can go to https://www.gillian-music.com/music. 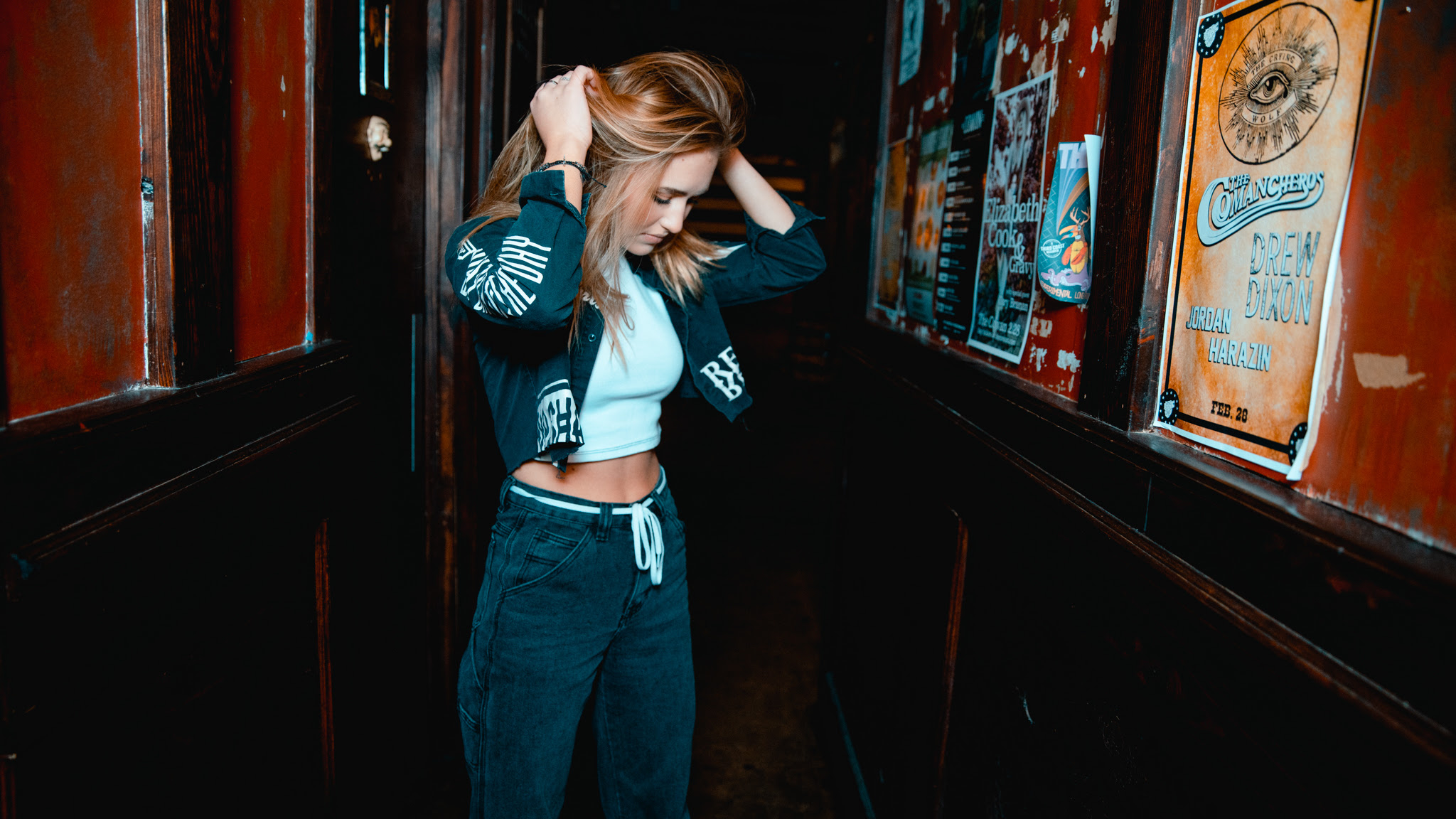