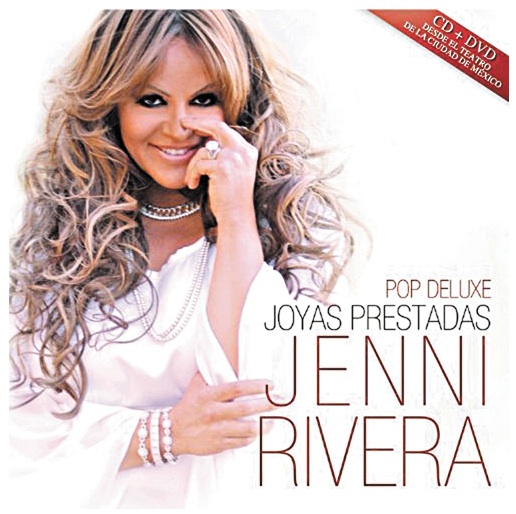 The Women’s International Music Network is sad to report the loss of a great woman in music, Mexican-American banda singer, Jenni Rivera.

Mexican officials said that on Dec, 9, Rivera, 43, was on a private plane along with two pilots and members of her crew heading to the city of Toluca in Mexico after a concert in Monterrey on Saturday night.

A few minutes after takeoff around 3:15 a.m. local time, the private plane went off the radar approximately 62 miles from Monterrey.

The remains of the plane were found, and while not recognizable, there was evidence surrounding the wreckage indicating it was the private plane carrying Rivera, her lawyer, her publicist, makeup artist, and two pilots, according to television network Telemundo.

Rivera, dubbed “Diva of the Banda,” was recently recognized as Female Artist of the Year by the  Billboard Mexican Music Awards. She sold around 15 million records in her career, and earmed several Grammy awards.

In addition, Rivera was a pioneering female singer in a genre that is known for being dominated mostly by males.

The WIMN mourns the tremendous loss of Rivera and all the people aboard the plane. Our condolences go out to their family and loved ones.

Enjoy a medley of Rivera’s work here, and visit her website here.