Spirituals and freedom songs have long been at the heart of our American story — expressions of hope in the fight for equality. On her upcoming release Some Of These Days (April 3), celebrated genre-fluid pianist Lara Downes revisits these ancestral melodies with urgency as anthems for today’s shifting climate.

Some Of These Days begins with an archival field recording from 1939, taped in a rural Florida penitentiary, of the traditional spiritual “Sometimes I Feel Like A Motherless Child.” Lara interlaces a deeply moving, meditative piano solo with the singers’ voices. “I wanted to reach back to these singers and tell them that they are not forgotten. This song goes back with the generations to the slave trade and its brutal separation of mothers and children. The cycles of history connect it to the realities of family separation in our present day with shocking immediacy.” Lara says.

“These freedom songs give me something to hold on to. They remind me that this is just a long fight. This music resonates deep in my bones, pulls at so many parts of me — pulls them together. This is my history.”

The album that follows finds Lara revisiting a collection of spirituals and freedom songs – the songs that Lara’s parents sang during the Civil Rights Movement. “We Shall Overcome,” “Steal Away,” “Down By The Riverside” – songs that came from camp meetings and plantation fields and traveled the Underground Railroad. Her parents – Jewish mother (from Ohio), African-American father (from Harlem) – met at a sit-in in San Francisco during the late ‘60s. These were the freedom songs of their generation.

Lara, at the piano, sets these traditional melodies in a variety of America’s diverse musical traditions – classical, jazz, folk, country – and she welcomes guests like Toshi Reagon, the Chapin Sisters, PUBLIQuartet, Musicality Vocal Ensemble, and others into her adventurous musical world.

Some Of These Days also showcases Lara’s world premiere recordings of recently-discovered works by Florence Price and Margaret Bonds, two trailblazing female African-American composers who were prominent in the 1930s-60s. Bonds is best known for her collaborations with Langston Hughes. Price was the first African-American composer in history to have her work performed by a major American symphony orchestra (1933).

More information on Lara Downes can be found at her official website. 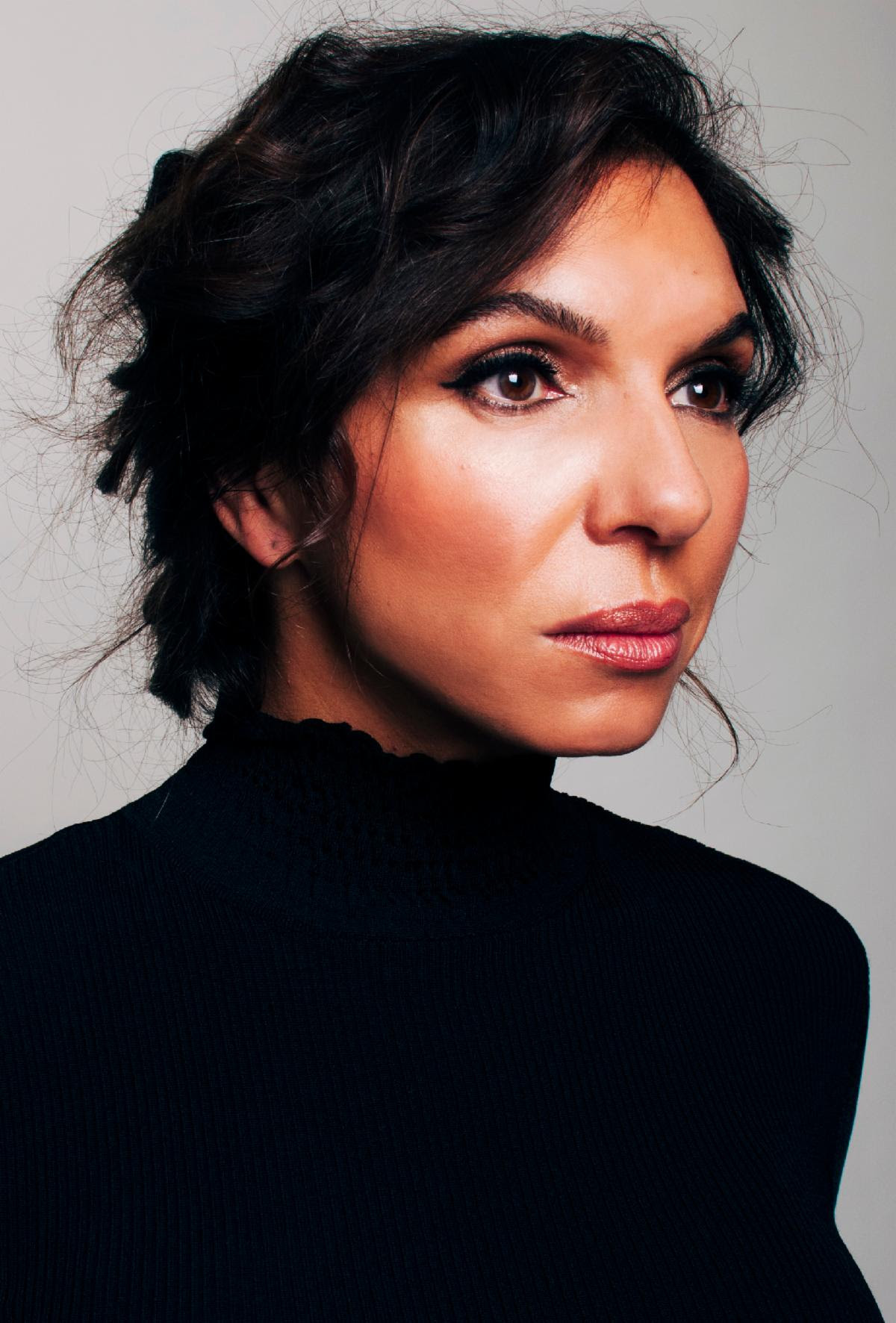