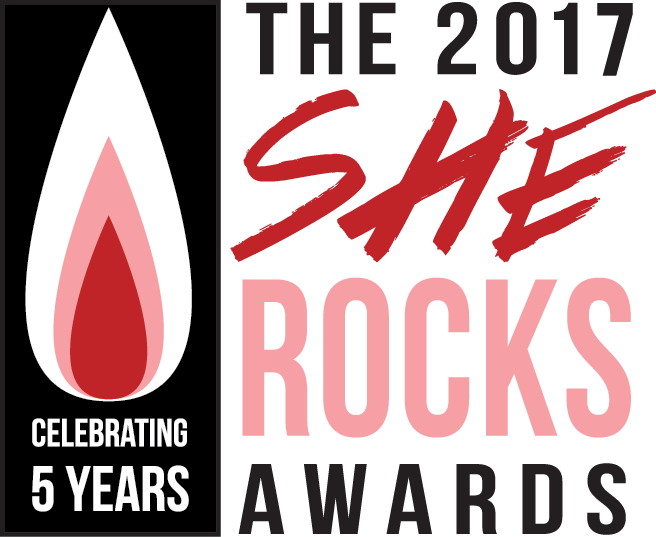 “It’s amazing that we’re celebrating our fifth year,” said WiMN Founder, Laura B. Whitmore. “It’s been wonderful to see support for the She Rocks Awards grow year after year, and we are very excited to put on an event that brings the industry together and honors these deserving women.”

Individuals are encouraged to nominate female trailblazing music industry peers, friends, colleagues, or themselves. The deadline to submit nominations is September 2, 2016.

Named one of Billboard magazine’s “7 must-see events at NAMM,” the She Rocks Awards bring together industry professionals, music icons, artists, fans and media for a one-of-a-kind event that celebrates women in music, and offers featured performances, giveaways, a silent auction, networking opportunities and more.

To submit a nomination and to learn more, visit http://www.thewimn.com/nominations/.