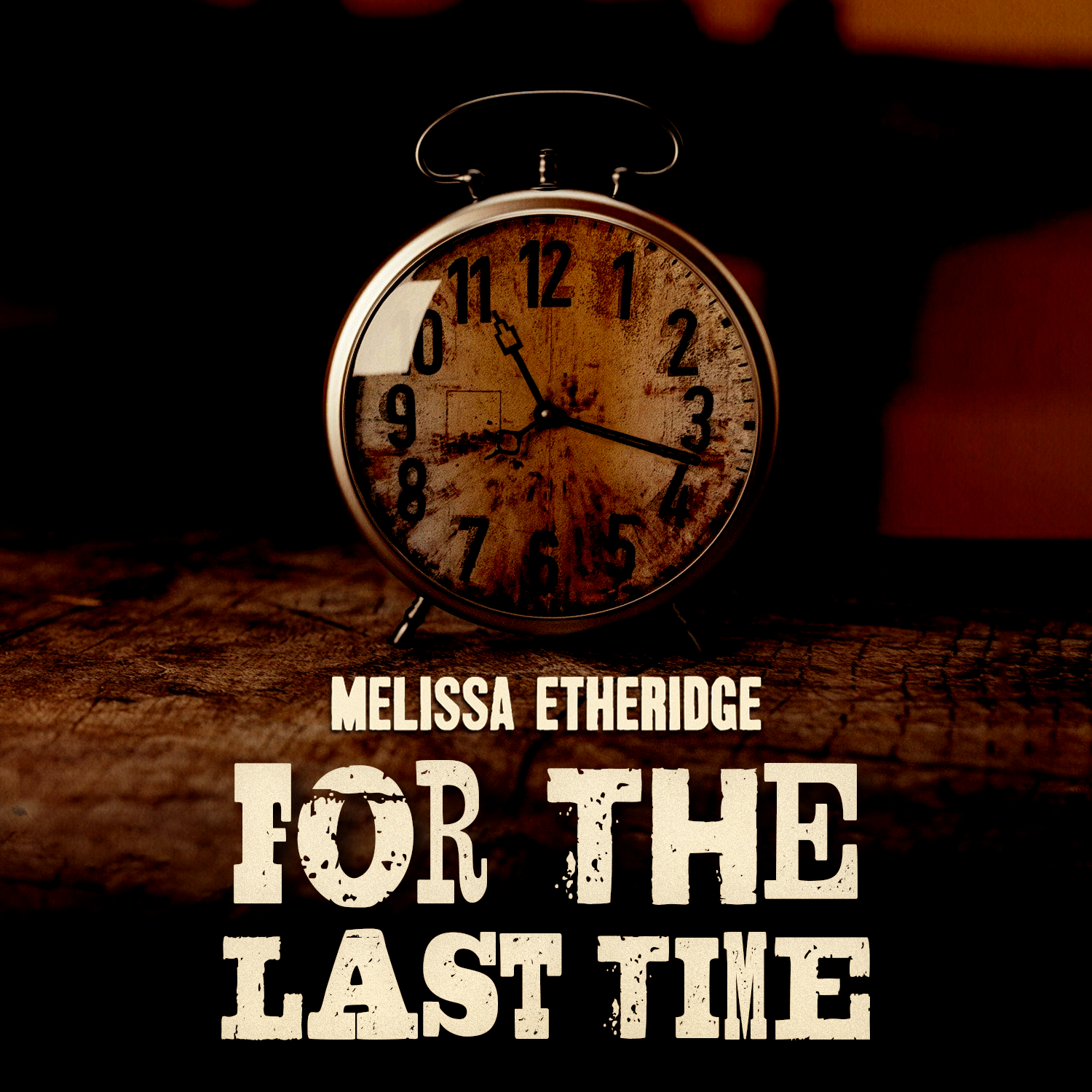 Rock icon and She Rocks Award recipient Melissa Etheridge has announced the release of her latest studio single, “For The Last Time” on July 8, 2021. Fans can pre-save the single here. Along with the song release, Etheridge is also premiering the music video on Friday July 9th with a pre-premiere chat at 2:30pm PST.  Subscribe to her YouTube Channel and select the alert bell so you don’t miss this event!

The single is off her soon-to-be released album One Way Out which is set for release on September 17, 2021. You can pre-order the album, and the exclusive tangerine vinyl here. You can watch the music video here: One Way Out.

Best known for her hit songs “I’m the Only One,” “Come to My Window,” and the song that first propelled her career, “Bring Me Some Water,” GRAMMY® Award and Academy® Award-winning artist Melissa Etheridge has been tearing up the charts and tearing off the roof since 1988 with her signature sound. 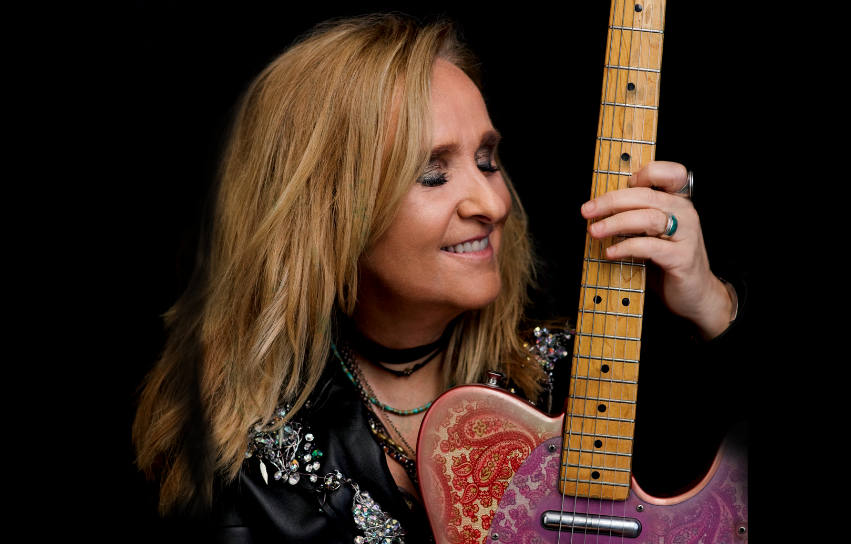