About “Wave,” Trainor commented, “This song has been in the works for three years, and I’m so excited to finally release it! I’ve never worked harder on a song. Mike Sabath’s production and verse took it to a whole new level. I know my fans have been waiting a long time for this one, and they deserve the best. I’m happy they stuck with me. I hope they love it!”

For “Wave,” she joined forces with rising New York singer, songwriter, and producer Mike Sabath [Lizzo, J Balvin, Selena Gomez, Pharrell] who recently signed with Warner Records. It begins with an intimate solo vocal from Trainor, rising towards a sweeping refrain—“Just take me like a wave”—uplifted by a full choir. Soon, the tide ebbs and flows between danceable bass and propulsive percussion before Sabath’s cameo shines.

“Meghan and I got really close while working on her new album this year,” said Sabath. “We were in the studio one night working on ‘Wave’ and she asked if I would please do a verse on it. I felt super inspired by her voice and the energy of the people in the studio and was able to one take the verse and then we just filled in the lyric.”

“Wave” is set to impact radio on Oct. 7th, and the music video will premiere the same day.

More information on Meghan Trainor can be found at her official website. 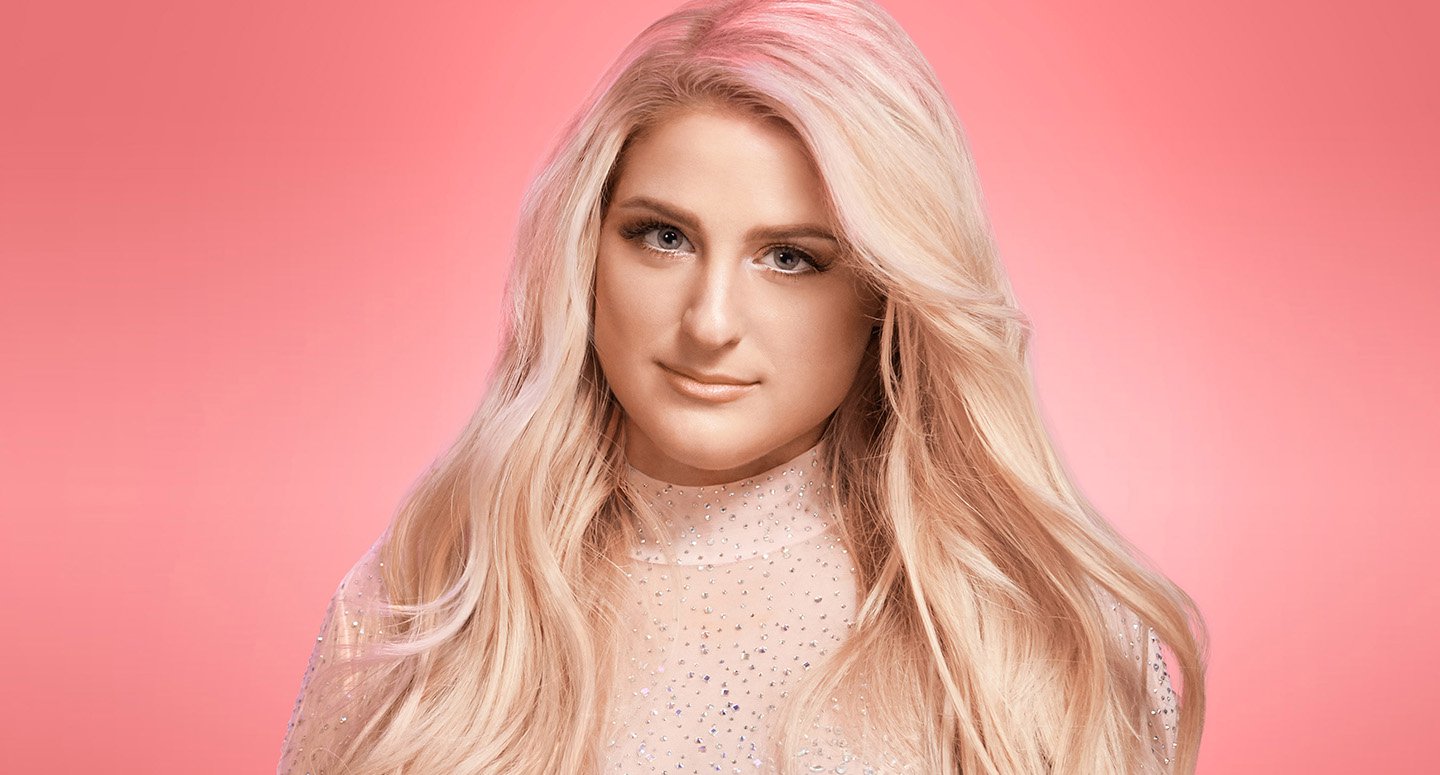