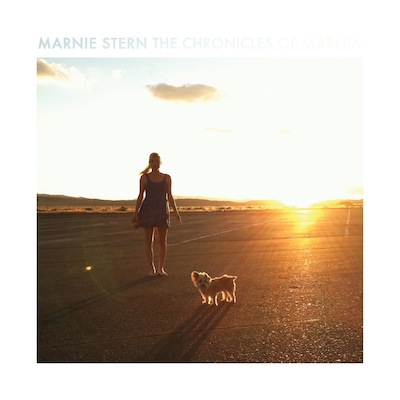 The new album focuses on Stern’s vocal prowess rather than her guitar chops.

“I always gravitate towards interweaving and a more abrasive sound,” said Stern about working on her fourth album. “I was working with Nicholas Vernhes from Rare Book Room Recording in Brooklyn, and he was the producer. He wanted my voice clearer and fewer guitar parts. I tried it because I wanted to try something different.”

Check out the track listing below:

Although the record won’t be out till March,  you can preview single “Year of The Glad” and pre-order the whole album here.