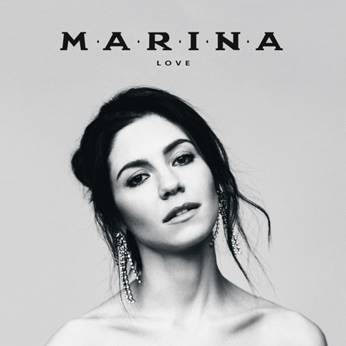 Pop icon Marina (fka Marina & the Diamonds) has done a surprise unveiling of the first eight tracks of her upcoming two-part album, LOVE + FEAR which is set to be released on April 26 via Atlantic Records. To celebrate the release, Marina will be performing her latest single “Orange Trees” on the Late Night Show with Seth Meyers on Monday, April 8.

“Love” explores themes of relationships, nature, and humanity and is available to stream on all platforms. Marina will be embarking on a headline tour to support the new album. Full tour dates are posted below and you can check out her official website for more information.