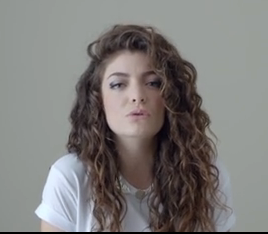 The tour in Australia is promoted by Frontier Touring, and is supported by Triple J and Spotify. General public tickets are on sale beginning March 21, and Frontier members pre-sale starts March 13 here.