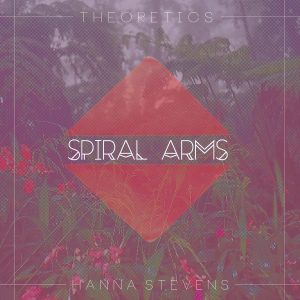 Theoretics, a Seattle-based hip-hop and electronica band, recently dropped a single off their upcoming EP due for release in Jan. 2015.

The track, titled “Spiral Arms,” features singer and photographer Hanna Stevens, whose main band is indie-folk band The Horde and the Harem.

Listen below (and hit like since you’ll want to hear over and over again):