Los Angeles based artist Leah Capelle recently released the video to her single, “Settle Down”, a haunting ballad about sexism and the unwarranted expectations women have endured for centuries. She describes her song as a sweetly sad depiction of her own growing pains. “If anything, ‘Settle’ is a letter to myself – a reminder that things WILL get better in time.” says Capelle. As a songwriter and performer, Leah is constantly unveiling layers of her identity to the world, focusing mostly on women’s rights, body positivity, and an overall understanding of oneself.

The video for “Settle Down” is captivating; an artistic depiction of pain and vulnerability pairing perfectly with Capelle’s lyrics. “It is by far the most vulnerable piece of art I have ever created. The visual seeks to capture the aching, helplessness, and disillusionment I felt when I wrote the song. The paint cans each wear a controlling statement that has been imposed on me, though I believe them each to be relatable across the female experience.” says Capelle.

We reached out to the Chicago born songwriter to learn more about her inspiration behind the video’s concept, and her vision of the future for women in music.

WiMN: The use of paint cans to show examples of how women are still suppressed in this day and age is both clever and powerful. Even in the wake of the #metoo #timesup movement.  Why do you think this is?

LC: Thank you! The Women’s Rights Movement has gone through waves since the European Suffragettes of the early 20th century, and I believe we are in the height of another wave now. With the political climate in America in 2019, the push for intersectional feminism, and the powerful stories that are surfacing due to the #metoo and #timesup campaigns, visibility for women is increasing. However, there is still a long road ahead. Sexism is so deeply ingrained in our culture that it can be overwhelming and difficult to overcome the barriers placed in front of us. Why women are still suppressed in many aspects of modern life is honestly a mystery to me, but I’m so proud to be a woman, and am committed to doing my part to make a difference.

WiMN: The lyric that really hit home for me was, “How do I fall in love/when everyone is only hooking up?”. Do you think this obstacle of finding true love has amplified now that smart phones bring the constant distraction of never-ending attention to us? Especially with so many dating apps at our fingertips.

LC: I’m actually not sure I believe that every person has one true love… I have been honored to love many people so far in my young life, and will continue to do so as I grow older. The rise of addiction to technology and online dating has certainly elevated our level of distraction, making it more difficult to make genuine human connections. However, if used wisely, it can also be a tool to connect people who may not meet otherwise. Everything is about balance – if you like to use dating apps, go for it! I occasionally do! Just try to not forget that attraction goes deeper than whether or not you like the way someone looks in photographs. Real relationships are so much more than that, and that deeper connection is where the “true love” comes from.

WiMN: Are you originally from California? How would you describe your sound?

LC: I was born and raised on the North Side of Chicago, and I’ve now lived in Los Angeles for the last five years. My genre has been difficult for me to pinpoint for the last couple of years, but I can now confidently say that my music is a blend of alternative rock, pop, and folk.

WiMN: The 2019 Grammys showcased many more women (and women of color) in categories than ever before, with 31 women taking home awards. What was your opinion of this year’s ceremony and nominees?

LC: I am so proud that so many of the nominees and winners were women this year, but again – there’s still a long way to go. The fact that there is even a gender distinction regarding nominees and winners is a part of the problem. That said, many of the nominated songs/recordings/albums were some of my favorites of the year, so that was really exciting! In particular, I’m glad that St. Vincent and Dua Lipa got the recognition they deserved – They’re both incredibly talented in very different ways, and seeing them perform together was a sexy lil treat 🙂

Capelle is currently working on her first full length album, with plans to begin rolling out singles this summer. Stay tuned for updates on new music at www.leahcapelle.com 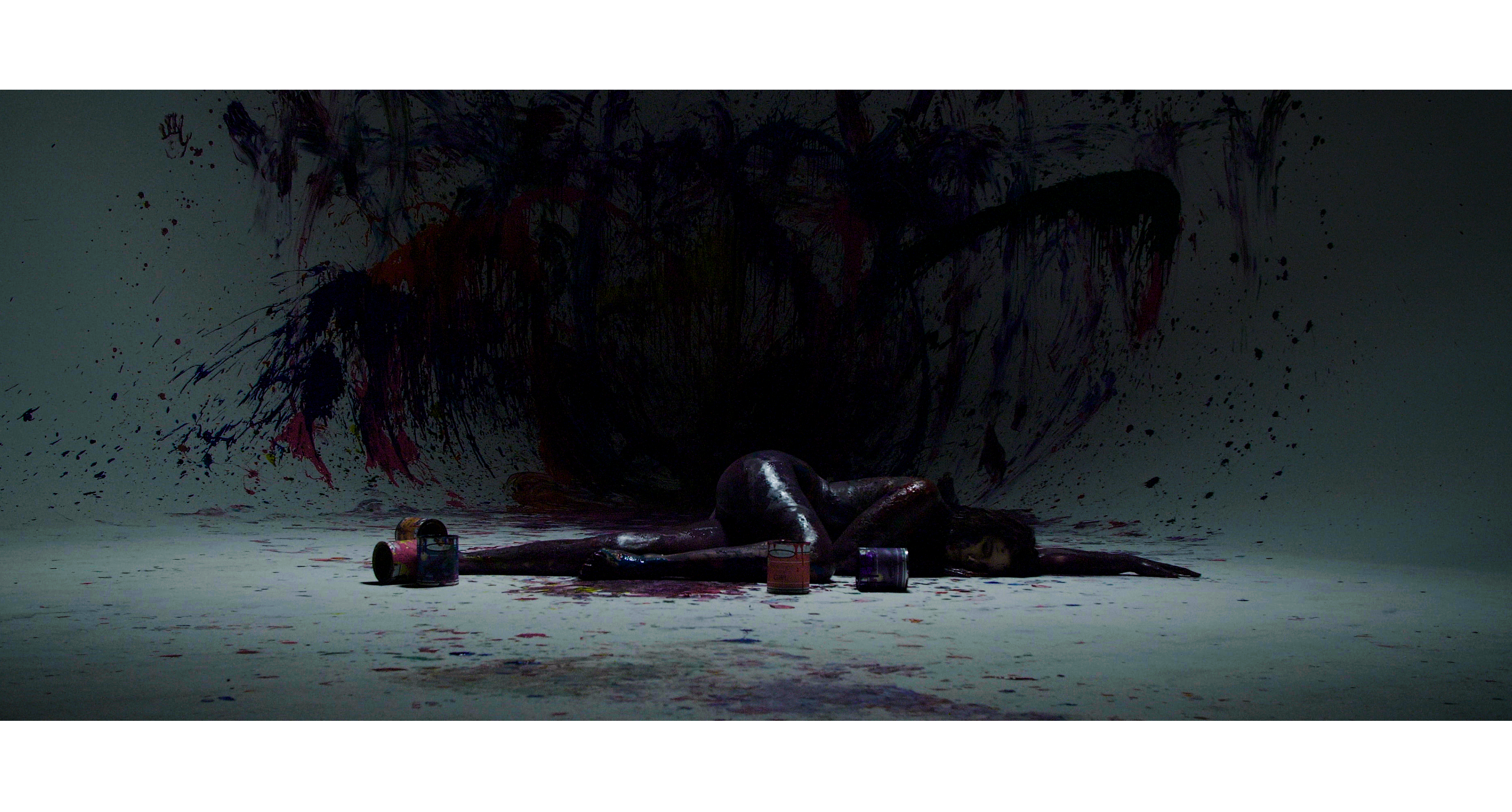