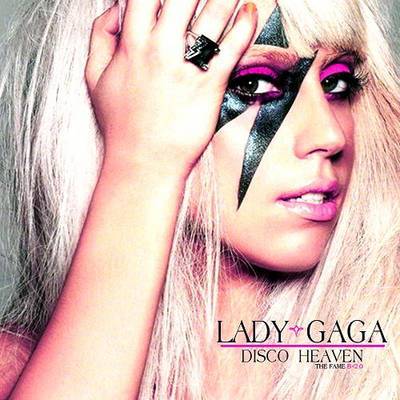 Billboard magazine recently announced Lady Gaga as their 2015 Woman of The Year. More honorees for this year’s ceremony are slated to be announced soon.

Additionally, the magazine announced a partnership with Lifetime to televise the event. According to Billboard, the female-focused cable network has signed a three-year deal to televise the music brand’s Women in Music event for the first time in its 10-year history.

See a list of Billboard’s 2014 most powerful women in music here.