Singer-Songwriter and guitarist Janet Robin has announced the release of a new music video, and a new master guitar class. Janet was named “Top Acoustic Guitarist” by Guitar Player Magazine in 2017, and made the “Top 10 Female Guitarists” list by Guitar World Magazine in 2012.

Her project String Revolution has been busy creating new songs and releasing home style videos to compliment them. The latest video is for their single “Drive Me Home.” Be sure to subscribe to their YouTube channel!

Plus, Janet is offering a new one hour master guitar class which will stream live on Facebook Friday, December 18th at 5:00pm PST / 8:00pm EST. In that video, Janet will teach a few great exercises to help with speed and technique, along with cool riffs and fingerpicking styles – for both Acoustic and Electric guitars.

This class is for Intermediate and above learners only. Presale sign-ups are only $14.99. Only those who have signed up will have access to the Facebook Live video session, so don’t delay and sign up today! Click here: Janet Robin Guitar Master Class 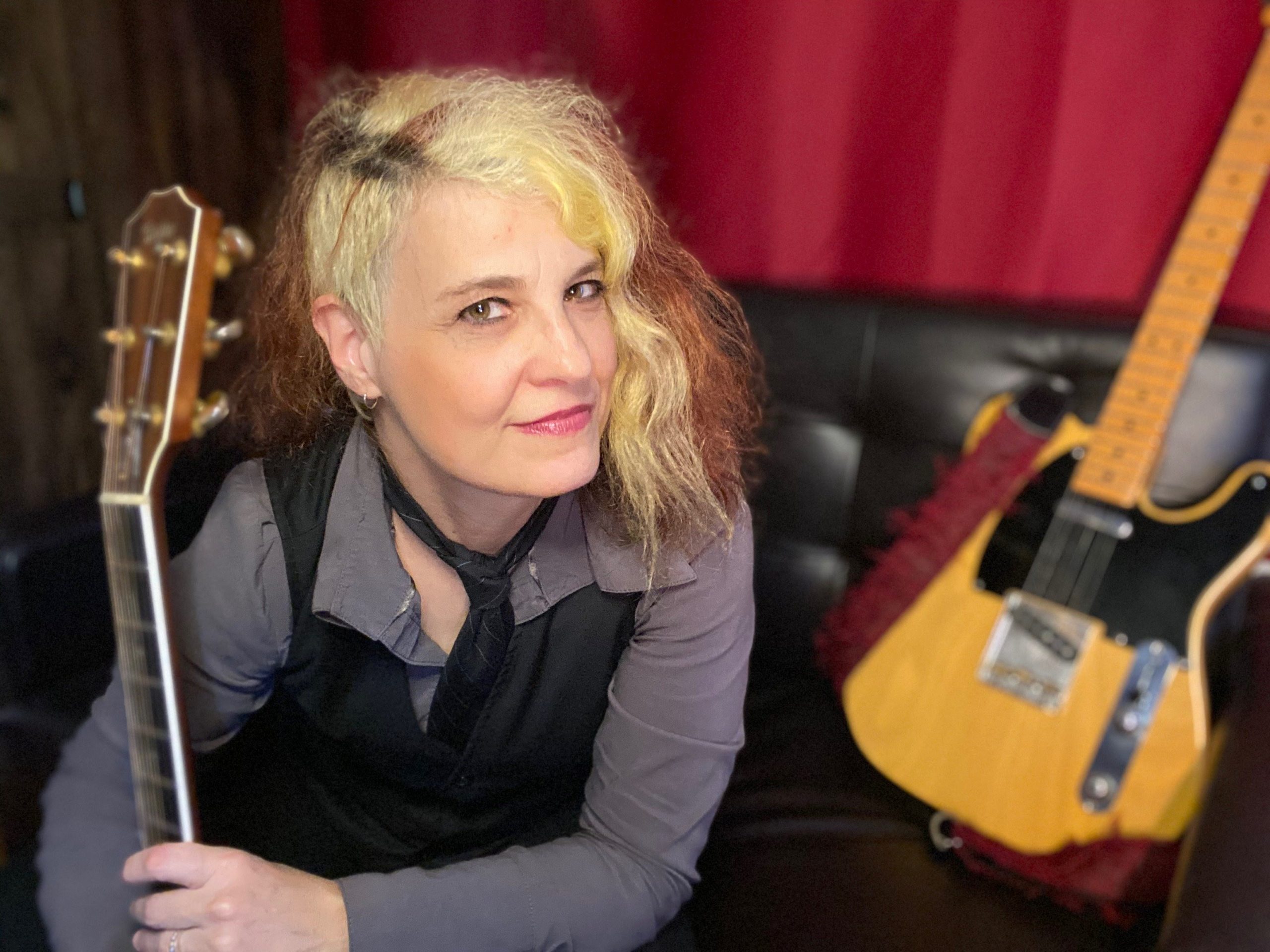