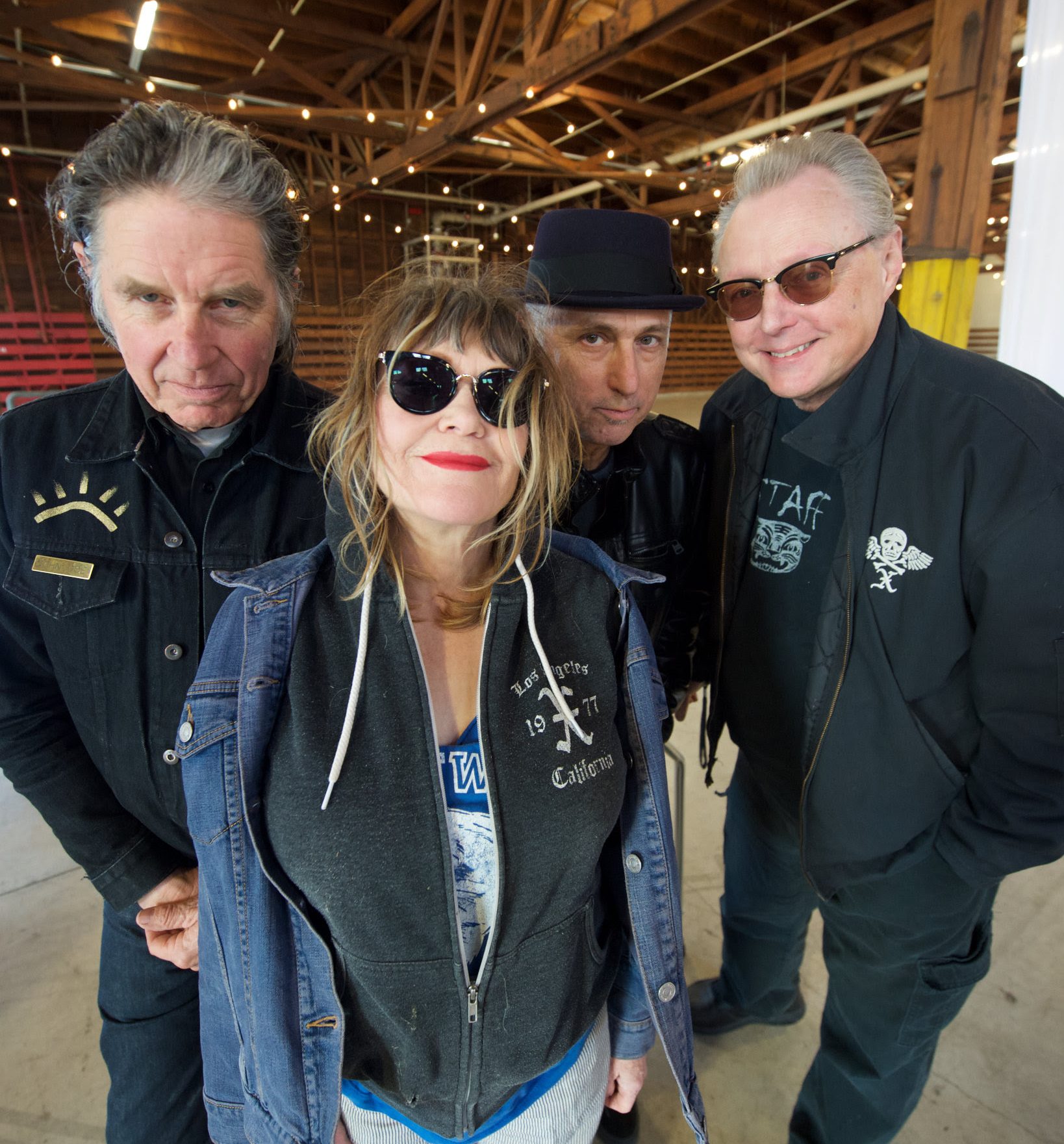 Punk rock band X have added additional dates to their summer tour schedule. They will be joined by English rockers The Damned for two co-headlining dates. X will also be making an appearance at a number of notorious festivals including the Orange County Fair in California and KABOO Festival in Dallas.

X formed in 1977 and became one of the most influential bands in LA’s punk scene and have sustained the same original lineup ever since. The band recently announced that they will be reissuing their first four albums in collaboration with Fat Possum Records. Their first two full-length records Los Angeles (1980) and Wild Gift (1981) are included in Rolling Stone‘s 500 Greatest Albums of All Time list.

The band celebrated 40 years in music with a Grammy Museum exhibit opening and were honored at a Los Angeles Dodgers game, where frontwoman Exene threw the first pitch and guitarist John Doe sang the national anthem. X’s full tour schedule is below for more information check out their official website.