I didn’t have a manager or a press team or a record deal. I didn’t even have 10 weekly listeners on Spotify. What I did have was a message and the music to back it up. 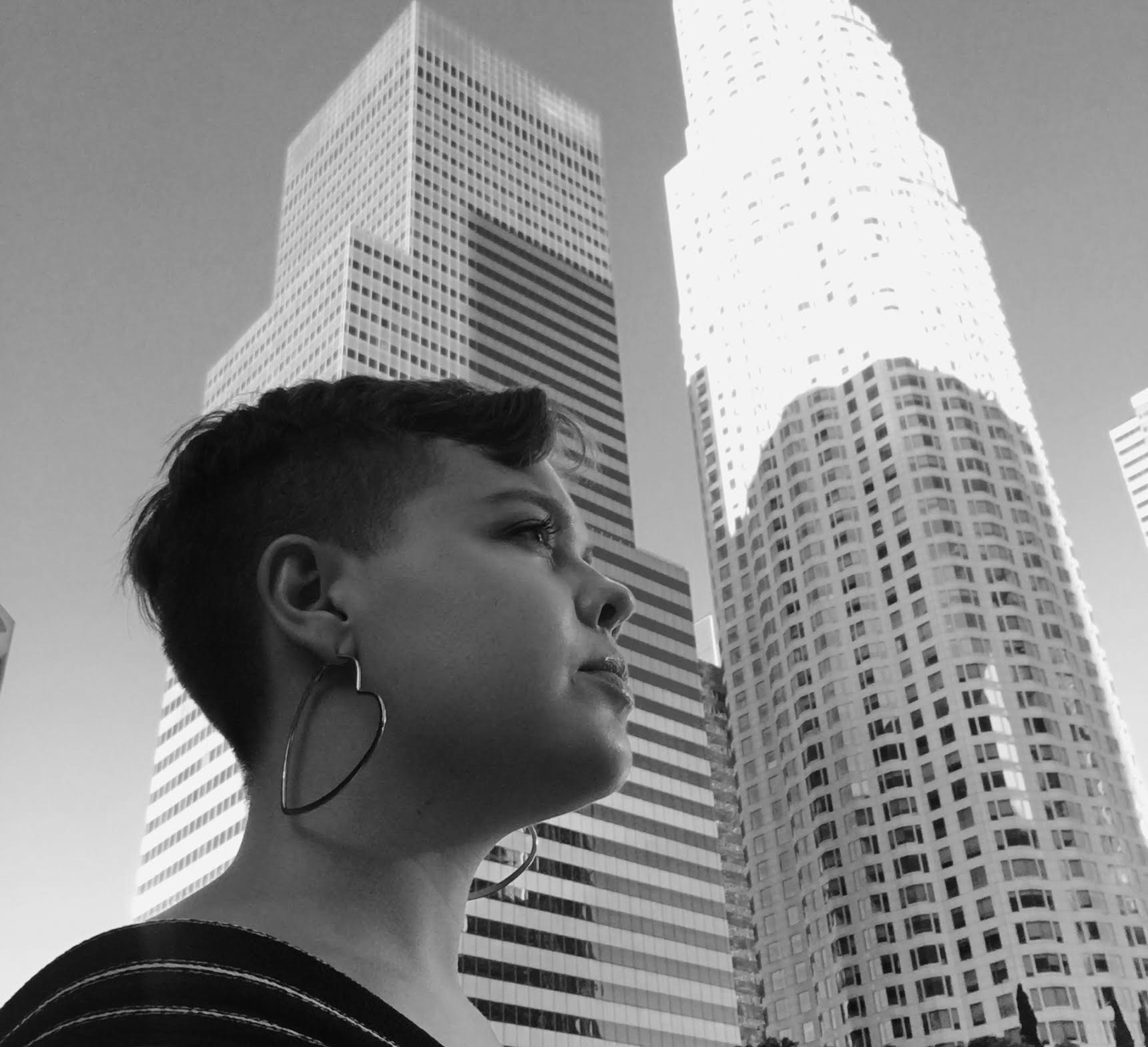 Amy “Drea” Dorman is a singer/songwriter, dancer, and women’s advocate who spent the last six years in the music industry in Los Angeles, CA. She is the founder of Reclaim Movement (@reclaimmvmt) and the For Her Concert Series (@forherconcertseries). She is currently a graduate fellow at the Humphrey School of Public Affairs, studying Gender in Policy and earning her Master’s in Public Policy at the University of Minnesota.

In this guest blog, Dorman shares how she was able to navigate an international press tour completely on her own as an independent artist!

“How I Organized an International Press Tour as an Independent Artist” 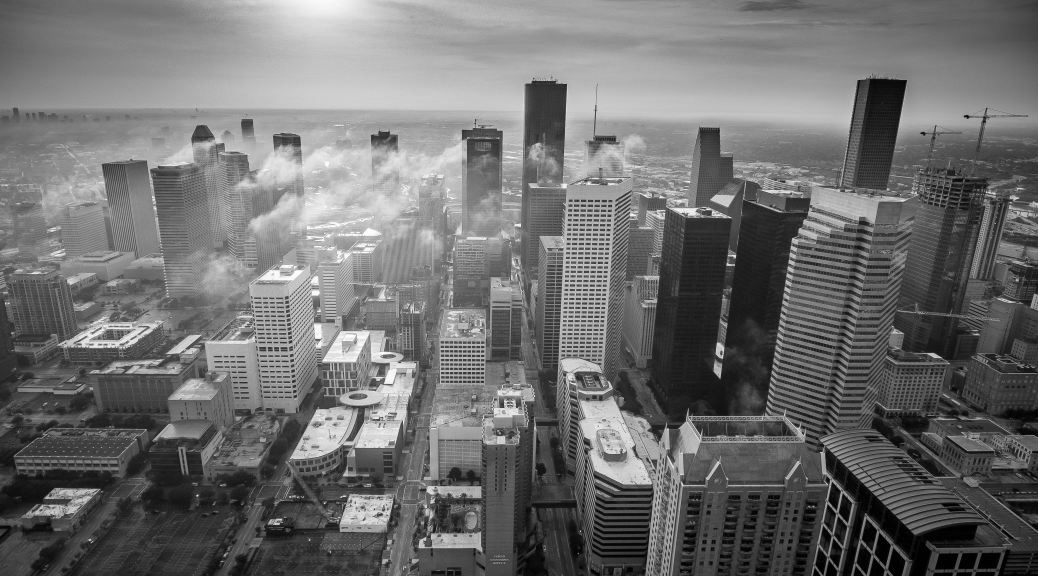 At one point in time, I had a manager, a lawyer, a successful crowdfunding campaign, and the hope of record label meetings. I had none of these things when I booked my international press tour.

How did I do it? First, let’s talk about WHY I did it.

It is not in everyone’s best interest to book an international press tour. Why? Because they’re expensive and they’re probably not going to clearly expand your audience all that much. I say “clearly” because you WILL be reaching a whole new audience, but many of these people will be silent fans and remain silent fans. They may not go to follow you on Spotify or on Instagram. You may not see the obvious uptick of people hearing your music. But you’ll know that they heard it.

For me, that was everything. I wasn’t out for more followers or listeners – I wanted to share my story, and to make connections with other amazing women in the music industry.

I had a message, and the music to back it up. 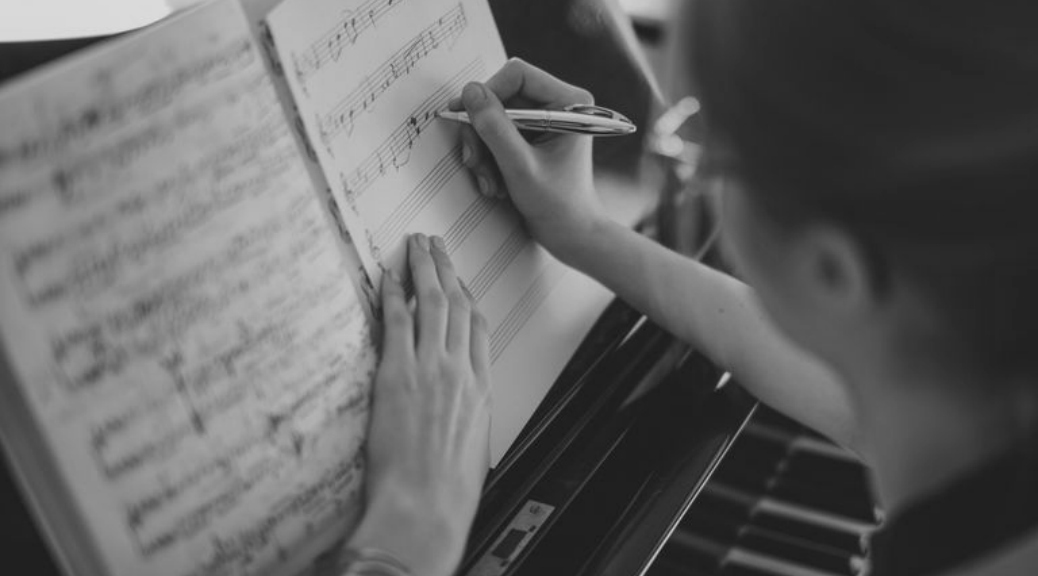 Without this, the following points don’t matter. Over my 6 years in the Los Angeles music industry, I had found my purpose, my story, and my voice. A story makes you unique, it gives you passion, motivation, and purpose. It fuels your music, and therefore your music career. So, what do you stand for? What are you passionate about? What do you want to see changed in the world?

I am an advocate for women before anything else. I am also a survivor of sexual violence. I wanted other survivors to know that they weren’t alone in what they were experiencing. My last two singles and music videos were centered on sexual assault, post-traumatic stress disorder (PTSD), and the #MeToo Movement. That was my message, my reason for reaching out to publications.

I spent a lot of time and money making sure my music was at the highest level it could be. My most recent single went through three producers over the course of four years before I was satisfied with the result (a big thank you to Kayja @kayjaofficial). I spent weeks planning, filming, and editing the music videos for my last two singles (another thank you to Chris Koehl of @koehlvisuals). I surrounded myself with talented people who believed in me, who worked as hard as I did, and who worked within my budget. 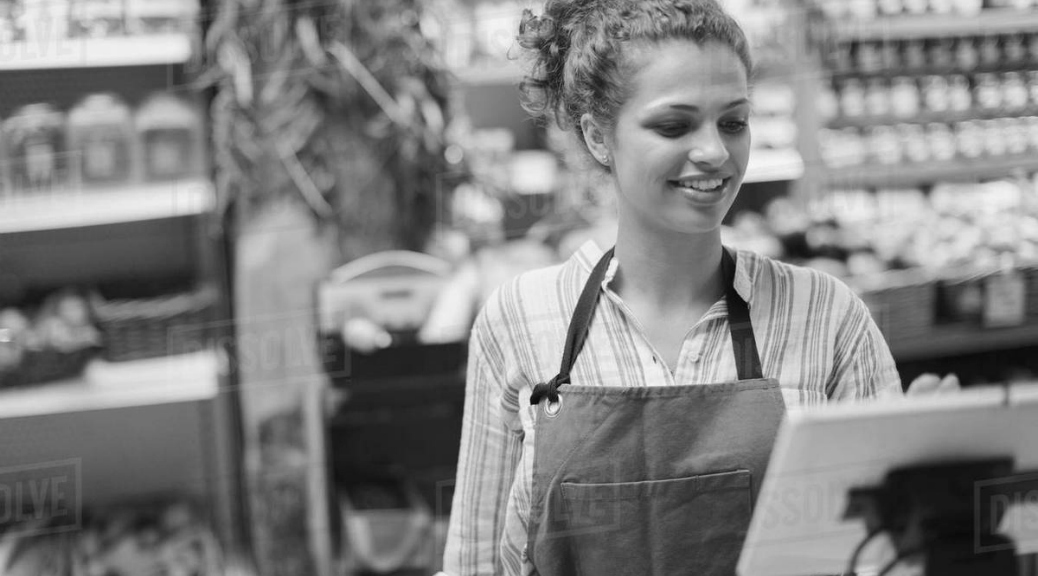 There are many ways to procure the resources needed to make quality music in the industry. You can be thrifty, run crowdfunding campaigns, grow your social media following to get product sponsorships, etc. Mine was pretty simple: I had a day job.

I know this isn’t what most musicians want to hear, but this is important because without these incoming finances, I never could have created high quality music and videos and I certainly couldn’t have considered traveling across the world to promote my music.

So, I worked. I saved. I invested in my “product” (read: my music/videos). I asked for time off. And then, I planned. 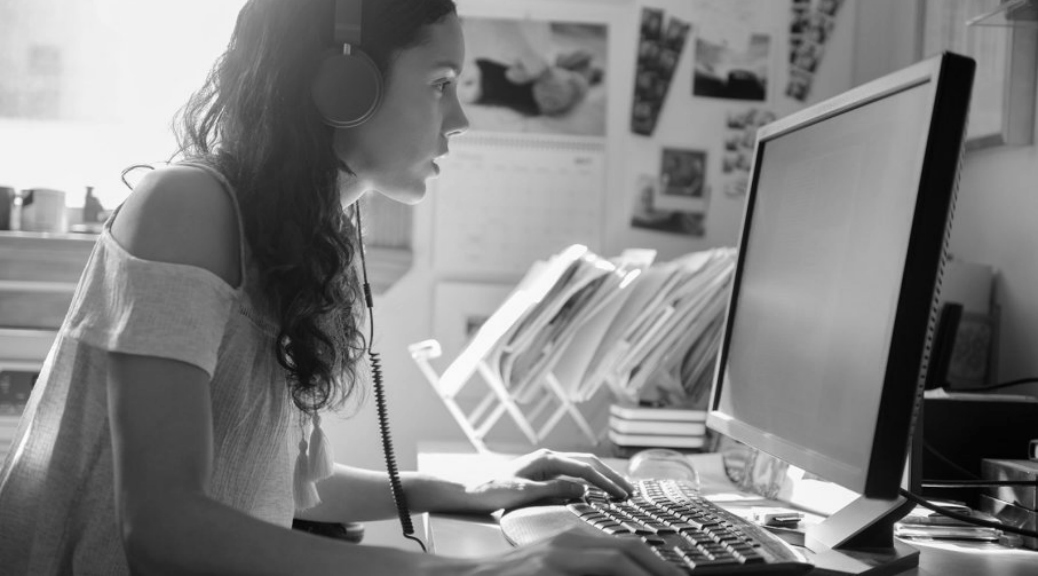 Ah, Google. How would we know what day it is if not for Google? Here’s the thing, though: Google has infinite results, and these days, there are countless independent music blogs to reach out to – many with flooded inboxes.

So, I narrowed it down. I knew that for this particular single, my concentration would be the #MeToo Movement (I released my single and music video “Monster” in April for Sexual Assault Awareness Month for this reason). I was an advocate for women, and so, I Googled female-centric music blogs, podcasts, and radio shows in the UK.

Why the UK? Honestly, because I had studied there a decade earlier and had friends there I wanted to visit. This connection was another earmark for the people overseas reading my emails. None of my UK contacts were music related, but I had a personal connection to the region, and that is always something to think about when trying to get people to respond to your email: Why should they care?

I researched individual shows on radio stations and did some pretty thorough digging: researching the interests of the hosts, social media profiles, etc. Then I reached out via EMAIL to all of them. If I did not hear from them via email, I reached out via their PROFESSIONAL social media pages dedicated to their shows, not their personal pages, although we did connect on those later.

I attached my press release (I had been in the industry long enough to know how to create a solid press release, but that’s a topic for another post) and gave them as much information in the email as possible for them to make a decision, including dates I would be in London, and the links (not attachments) to my music videos on YouTube, Spotify and SoundCloud pages, and social media pages.

Several publications never got back to me, and for some the dates didn’t work out well, but that’s how it goes. Don’t be discouraged by the no’s or the lack of response. It can (and should) be a reason to go back to the drawing board, but chances are, if your product is solid and you’re reaching out in a professional manner, you will find someone who will be willing, if not EAGER, to share your music and your story. I was lucky enough to find three such media outlets in England.

BONUS: I walked the talk. 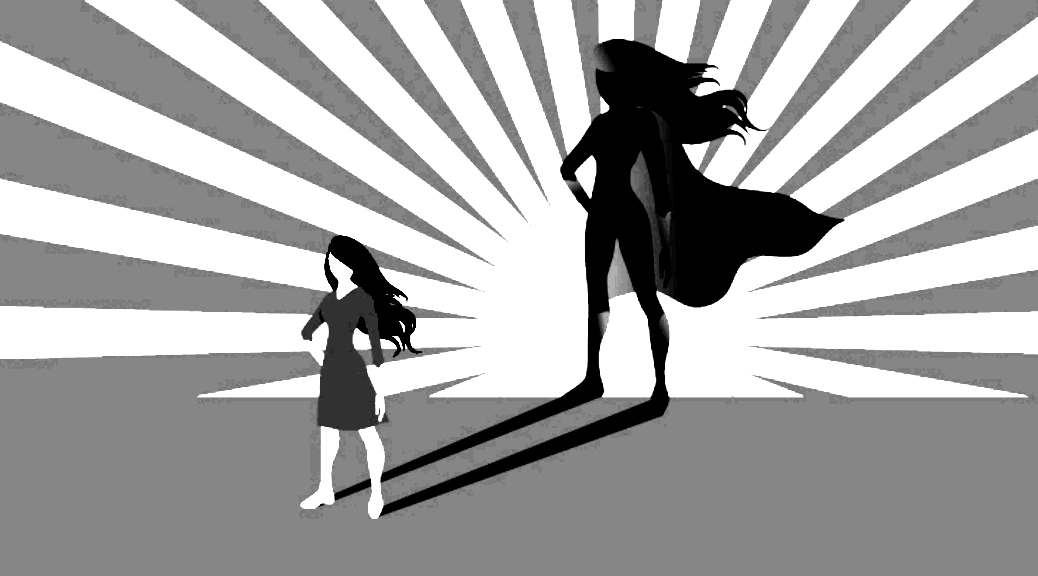 I was framing myself as a women’s advocate in my emails to these female show hosts, and I had the evidence to back it up. Although I was working as a musician and my music was part of my advocacy, I had also been involved in my community, teaching dance classes for survivors of sexual assault, running a female-centric concert series, and serving on the board of directors for two non-profits that supported homeless women and underprivileged children in Los Angeles.

These elements that are OUTSIDE of my music were important to my story, and gave the interviewers that much more to get excited about.

It is my strong belief that artists have a responsibility to do more than immerse themselves in and perpetuate popular culture for their own benefit. We are the storytellers. We are the inspiration-givers. We are the creatives that give people an outlet for their joy, and their frustration. We remind people they are not alone in their darkest moments. Please don’t take this lightly.

If you were given a gift for music, I believe that it is meant to be used. But this looks different for everyone. I didn’t make a dime off of my music career, but my music gave me a platform to share my story, to continue to advocate for women, and to meet amazing women in music, from LA to London, along the way.

Here’s to your next big adventure.