Girl Ray have released a video for their new single, ‘Girl,’ which is the title-track from their upcoming album of the same name.

Directed by Crusoe Weston, the clip sees the three-piece drive along the English coastline in a vintage convertible.

Singer/guitarist Poppy Hankin says: “Well, what’s it about? An intense crush where you lose all reasonable brain thoughts and can’t conceive why the hell things shouldn’t work out in rom-com style perfection. This one is for you to roll the windows down to on those hot hot hot summer days. Blast it loud blast it proud.”

The band worked with Christine And The Queens/Metronomy producer Ash Workman on the new album, expanding their sonic palette from 2017’s Earl Grey.

Girl is set to release on 8th November via Moshi Moshi.

More information on Girl Ray can be found at their Facebook page. 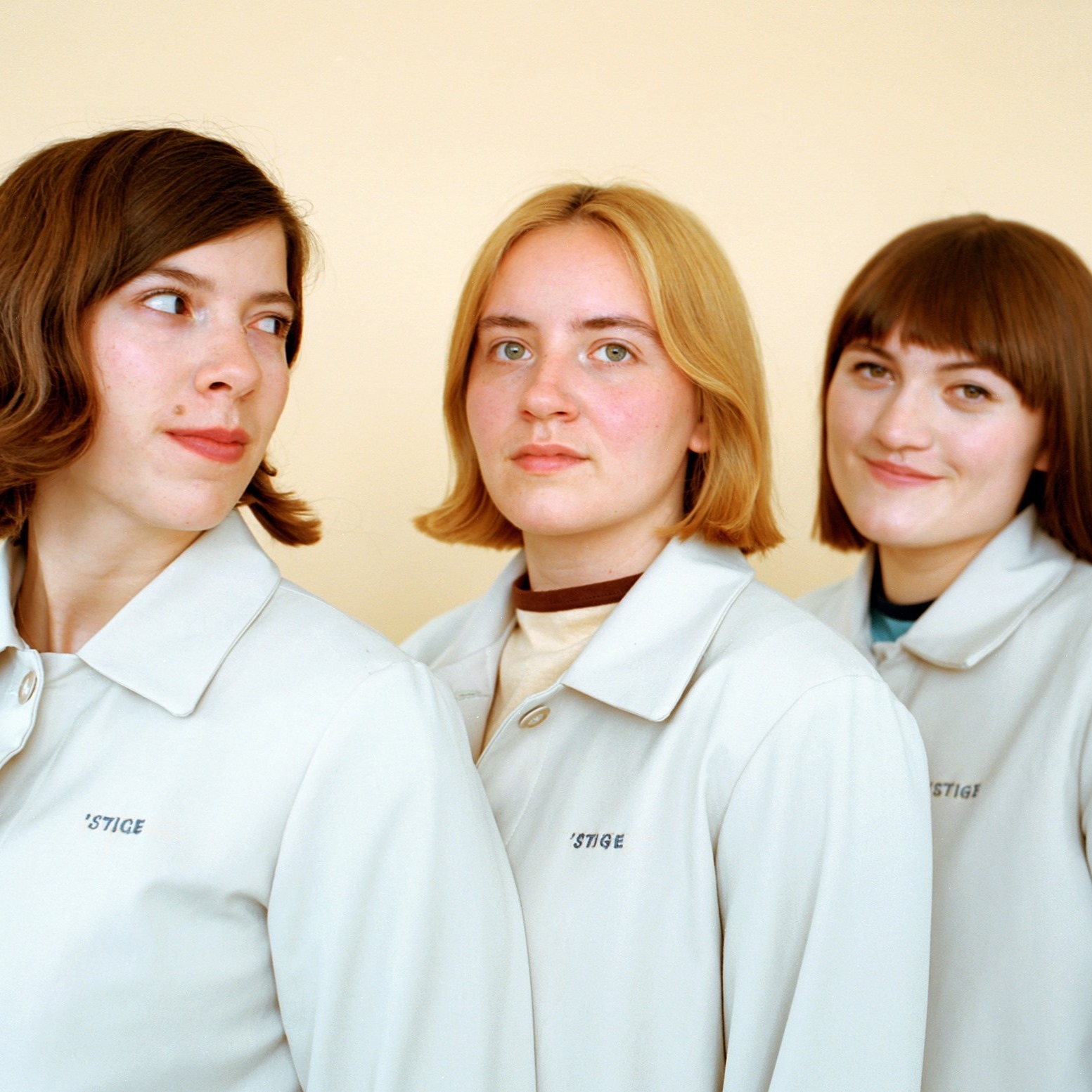