For our podcast launch Myki talked with the iconic GRAMMY-nominated singer, songwriter, author Linda “Peaches” Tavani. Peaches is best known for singing on classic number #1 hit singles like, “Shake Your Groove Thang” and “Reunited” as part of the multi-platinum duo, Peaches & Herb. Currently, she just released a video for her latest single, “Give Me Love”. During their talk, Peaches took us back in time to the beginning of her career as a singer, her friendship with Natalie Cole, and the pinnacle point when she became a part of Peaches & Herb. Later, she speaks from the heart about her passion project, W.O.W. International, how she kept motivated during the pandemic shut down, and what new music she has coming out later this year.

Linda’s musical journey began when she left home as a young adult, became roommates with soul singer Natalie Cole, and began singing with a band in Virginia Beach, Virginia. Soon after her move to Virginia Beach, Linda was invited to perform as ‘Peaches’ in the duo Peaches & Herb. The duo went on to earn GRAMMY nominations and multi-platinum success. After her successful career as Peaches & Herb, Linda later met and married Stephan Tavani and started an organization called W.O.W. International (“Winning Our World”),  helping underserved communities across the United States and around the world. Over 1.4 million people have attended these WOW JAMS; served by 158,000 volunteers who have provided 1 million hot meals, repaired 46,000 bikes, and have given thousands of haircuts, makeovers, plants, groceries, and prizes. They have raised beautiful twin daughters, Nikola and Sierra, and have recorded four Gospel albums together, as Tavani. Visit her website at: http://lindapeaches.com. 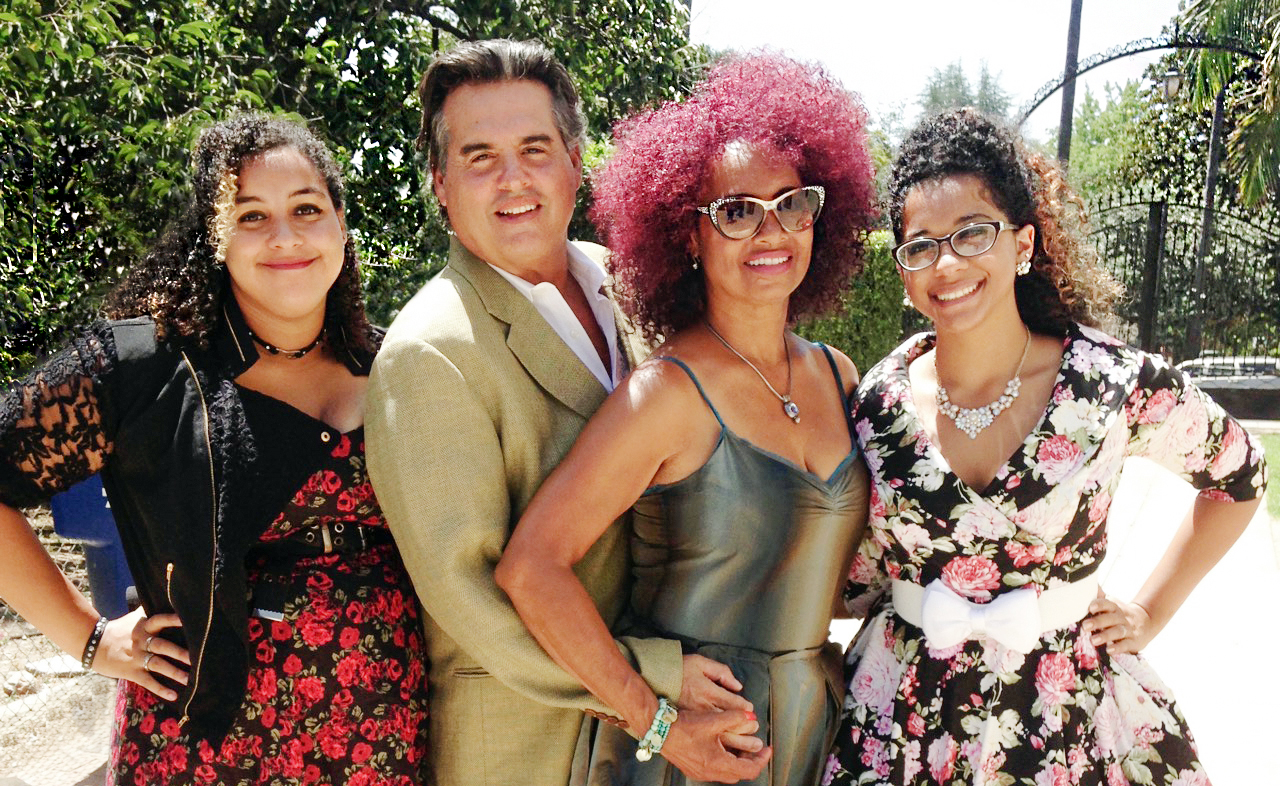