In this episode of the LIVE: Front & Center podcast, Myki Angeline of the WiMN talks with five time GRAMMY-winning vocalist Candace Wakefield. Candace discusses how music has always been in her family, going back generations, and the pinnacle point in her career; going from working as a security guard for SONY Picture Studios, to winning GRAMMY’s for her vocals on Kendrick Lemar’s singles, “Alright” and “I”. Like so many of us in this industry whose careers were impacted from COVID and the pandemic shutdown, Candace found creative outlets to keep herself productive and in touch with her fans. Her latest single, “Can’t Be Without You” came after a year hiatus in which time she chose to be open about her sexuality and true to herself.  Look for an album release coming very soon!

Candace began her professional career singing background for Omarion, and Marques Houston, and has toured internationally as a vocalist for Nicki Minaj, Ciara, and Kelly Price. She earned five GRAMMYs for her vocals on songs with Kendrick Lamar. She has also worked with well-known artists like: TI, JLo, Keyshia Cole, Babyface, K. Michelle, Chante Moore and many more.

Candace also co-wrote on many albums for artists like Faith Evans, Notorious BIG, and TLC. She has worked with the Nickelodeon show Little Ballers Indiana and performed at Angela Basset’s 60th birthday party. Most recently, Candace wrote and sang background on “History”, “Believer”, “Free” and “Holy Ghost” featured on Fantasia’s newly released album, Sketchbook – which debuted at No. 1 on the Billboard R&B Album Sales chart.

Learn more about Candace Wakefield on her website: https://supastarc.com/home 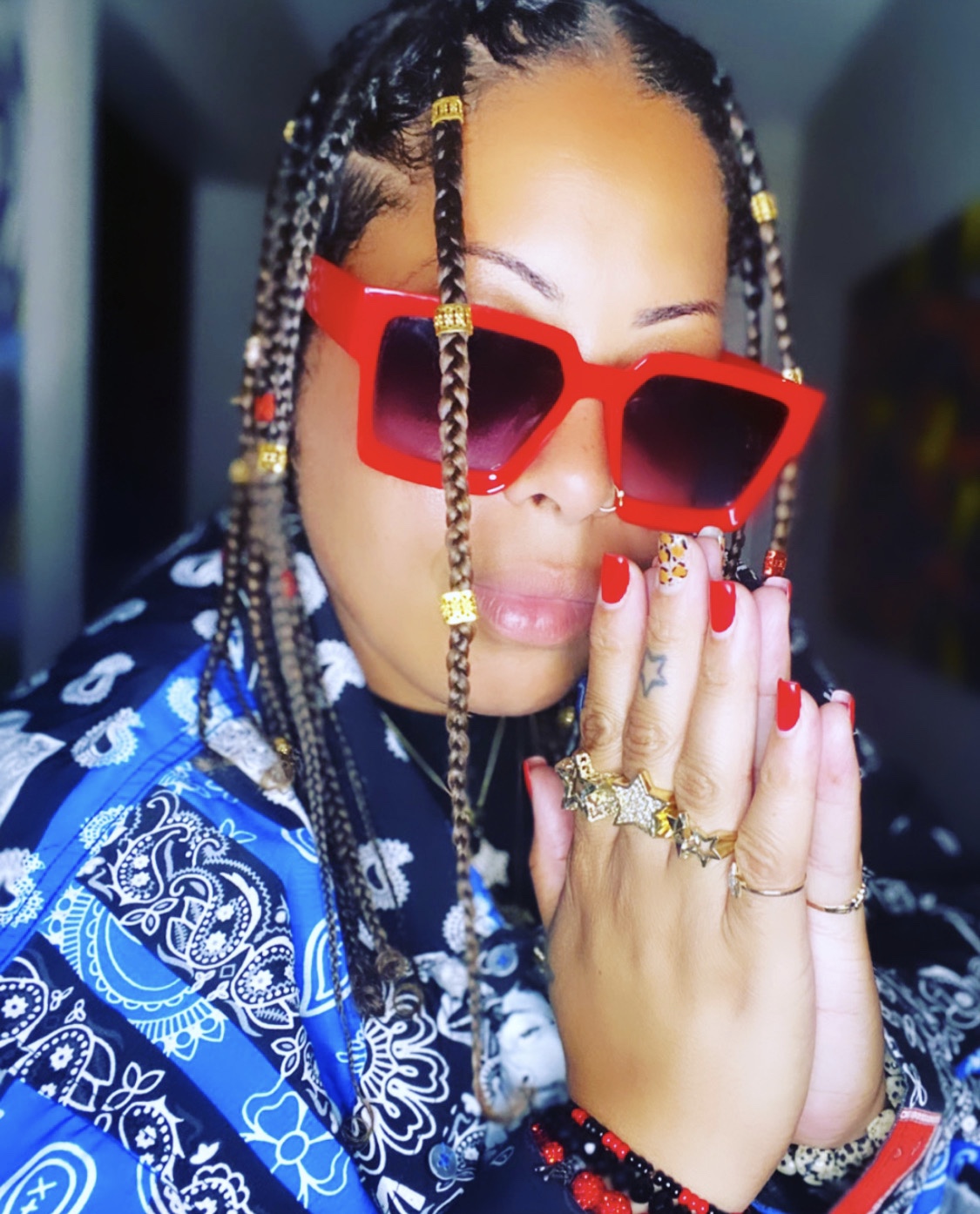