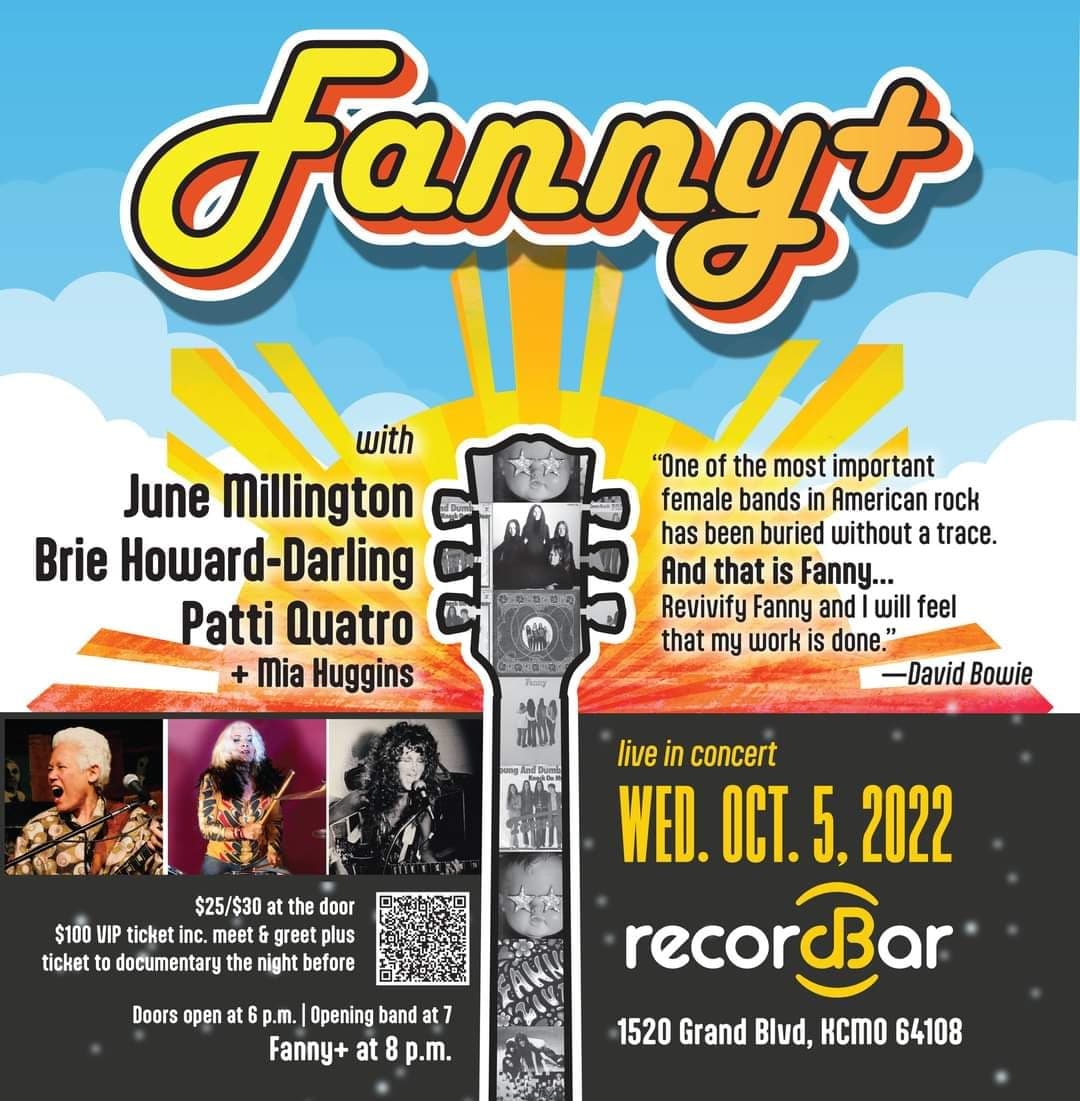 “One of the most important female bands in American rock has been buried without a trace. And that is Fanny… Revivify Fanny and I will feel that my work is done.”

Sometime in the 1960s, in sunny Sacramento, California (US), two Filipina-American sisters got together with other teenage girls to play music. Little did they know their garage band would evolve into the legendary rock group Fanny, the first all-women band to release an LP with a major record label (Warner/Reprise, 1970). Despite releasing five critically acclaimed albums over five years, touring with famed bands from SLADE to CHICAGO and amassing a dedicated fan base of music legends including David Bowie, Fanny’s groundbreaking impact in music was written out of history… until bandmates reunite over 50 years later with a new rock record deal.

This screening will be held in tandem with a one-night-only screening of the new documentary Fanny: The Right to Rock at Screenland Armour on Oct. 4th. Learn more about Fanny at Fanny – Godmothers of Women Who Rock.