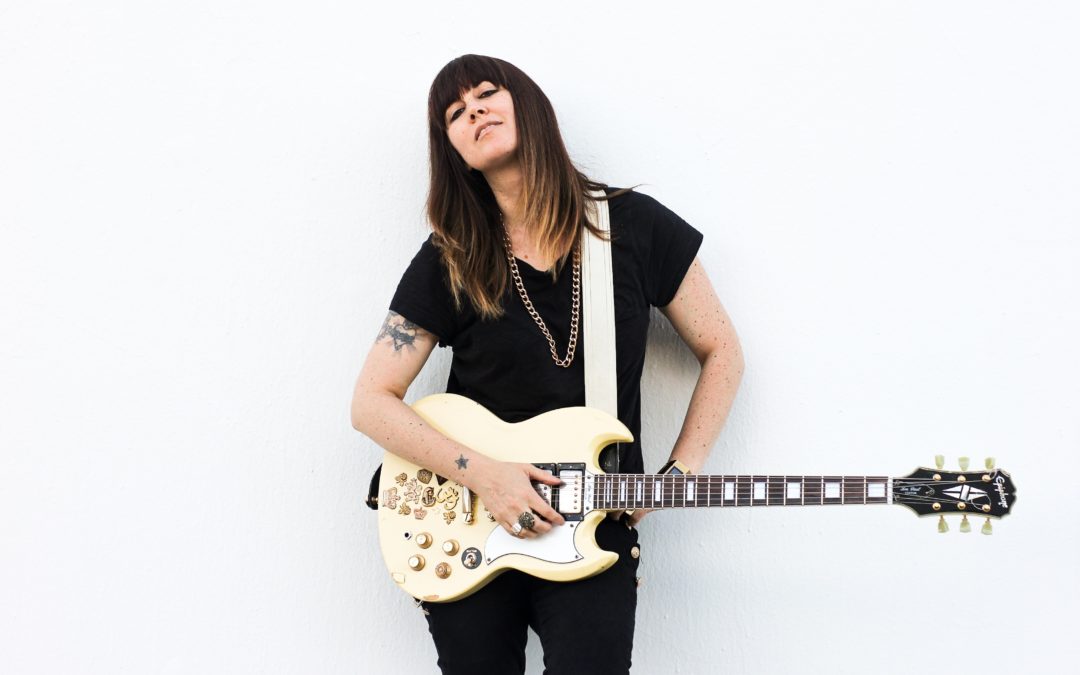 Mixing tips with Vanessa Silberman, Presented by SoundGirls, Female Frequency, and A Diamond Heart Production
Thursday, May 6th, 2021 at 3:00pm PDT / 6:00pm EDT
Register here: https://soundgirls.org/recordingtips/
Join in for this exclusive webinar on mixing tips with Songwriter, Recording Producer, Engineer & Label Owner Vanessa Silberman.
Vanessa will walk us through a recording session and give tips on mixing using 2 DAWS: Pro Tools & Logic. You’ll get tips on everything from stemming files to Editing, EQ, Compression, Panning and much more.
About Vanessa Silberman:
Vanessa Silberman is an international touring singer, guitarist and songwriter from Brooklyn, NY (via Los Angeles, CA). She is also a record producer, engineer, an independent A&R and runs an artist development Label called A Diamond Heart Production.
As an artist her music has often been compared to the raw bare bones rock ‘n roll of Nirvana along with the appeal and vocal qualities of Lana Del Ray and authenticity of classic artists such as Patti Smith and Neil Young. But more recently with the release of her latest single ‘My Love’ she’s incorporated more samples, beats and synths akin to artists such as Chvrches, Phantogram and Sylvan Esso.
Widely known for having a very strong DIY ethic and wearing many different hats in the music business —in the past Vanessa has worked for heavy hitter’s in the music business such as Producer / Songwriter Dr. Luke as well as for many companies and places ranging from the Foo Fighter’s Studio 606 to Epitaph Records. Vanessa has also Engineered for everyone from Tony Visconti (David Bowie, T Rex) to Kimbra & Harper Simon. She is also a Recording Academy Grammy Member, the co-chair of the New York Chapter of Soundgirls, an advisor to the Florence Belsky Charitable Foundation and assists California Women’s Music often co-hosting their virtual music festivals.
vanessasilbermanofficial.com
adiamondheartproduction.com
Female Frequency is a community dedicated to empowering female, transgender & non-binary artists through the creation of music that is entirely female generated.
The first Female Frequency EP made entirely by women is available here–>
femalefrequency.bandcamp.com
femalefrequency.com 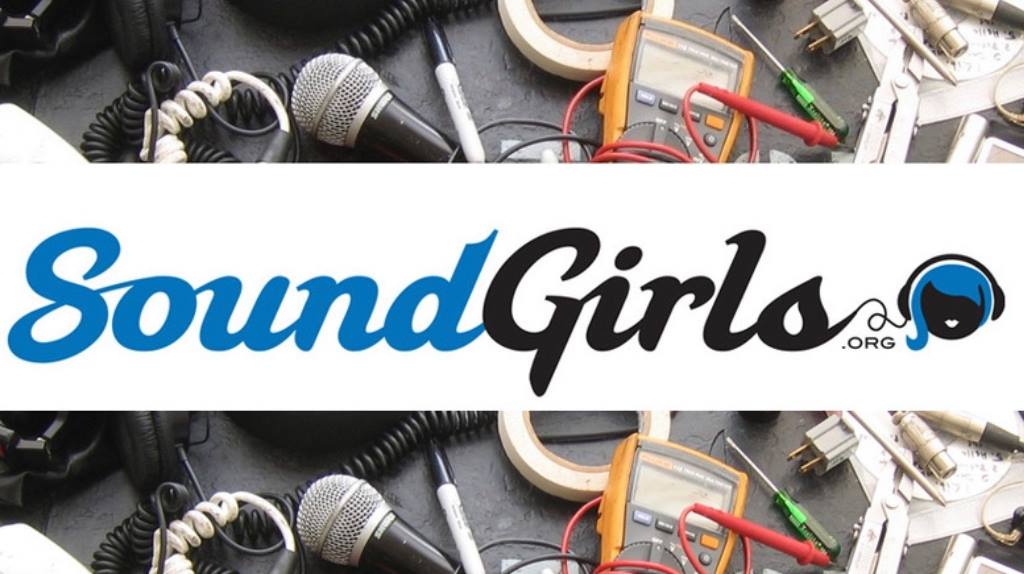