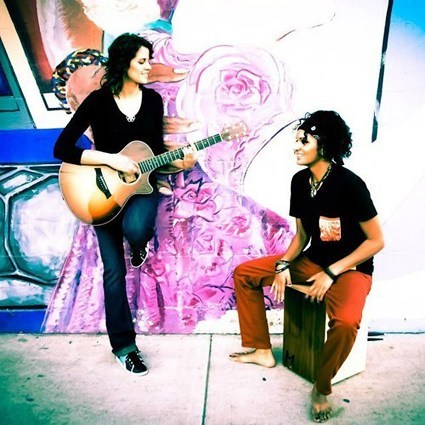 Sister Speak’s startling debut album, Rise Up For Love, was released in 2014. Since then, the album has aired on radio throughout North America and Europe and Sister Speak has performed over 150 concerts per year worldwide. A new live album will be out worldwide in January 2020. Sister Speak aims to share message-driven music and support the authentic expression of the woman’s voice. 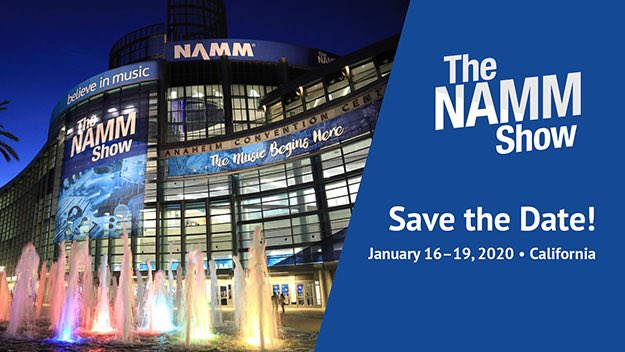