Samara Joy US And European Tour

2022 US and European tour dates have been announced.

Once-in-a-generation vocalist Samara Joy has signed with Verve Records, and will release Linger Awhile, her full-length debut for the label, on September 16. At just 22 years old, Samara has already garnered critical acclaim for a voice “as rich as custard” (The New York Times) and a delivery that is “disarming [and] unhurried” (NPR Fresh Air). She has built a devoted following on TikTok and made avowed fans of Regina King, LaKeith Stanfield, and others.

You can pre-order/pre-save the album Linger Awhile here.

The Bronx native took home the 2019 Sarah Vaughan International Jazz Vocal Competition prize while still in college and performed on The Today Show earlier this year. Hailed as an “exciting boundary-stretcher” by the (The Boston Globe), Samara also made her “glowing, auspicious debut” (NPR) at the Newport Jazz Festival last weekend, earning multiple standing ovations in the process.

​​“The close precision and frothy power of her voice stand out immediately … so does the depth of her comfort within the jazz tradition.” – The New York Times

Linger Awhile finds Samara updating beloved songs with a modern twist, sometimes singing original lyrics using the melodies of famous instrumental solos, a style known as vocalese. Recorded at Sear Sound in New York City and featuring exemplary musicianship by Pasquale Grasso (guitar), Ben Paterson (piano), David Wong (double bass), and Kenny Washington (drums), the track list is comprised of reinvented classics including “Someone to Watch Over Me” (George Gershwin), “’Round Midnight” (Thelonious Monk), and “Nostalgia (The Day I Knew)” (Fats Navarro). Linger Awhile not only highlights Samara’s timeless vocals and a musical wisdom beyond her years, but it also introduces this foundational popular music to a fresh audience. 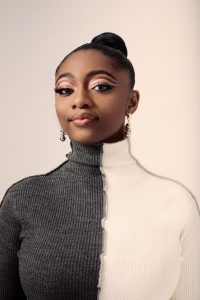 “I am deeply honored to be a part of a roster that has included so many of my greatest vocal inspirations: Sarah, Billie, Ella, and Betty to name a few,” says Samara about her Verve debut. “Being a part of this lineage is humbling, and I will continue to use all of the inspiration gleaned from them to pursue my own unique journey as a singer and an artist.”

Samara Joy has also announced a new string of 2022 tour dates throughout Europe and North America.

The young vocalist will play club dates, festivals and cultural institutions, plus highly anticipated NYC hometown shows at The Blue Note. Later this year, Samara will perform with the Jazz at Lincoln Center Orchestra for a handful of dates across the Midwest before several holiday shows in December. Check out the full touring schedule below. 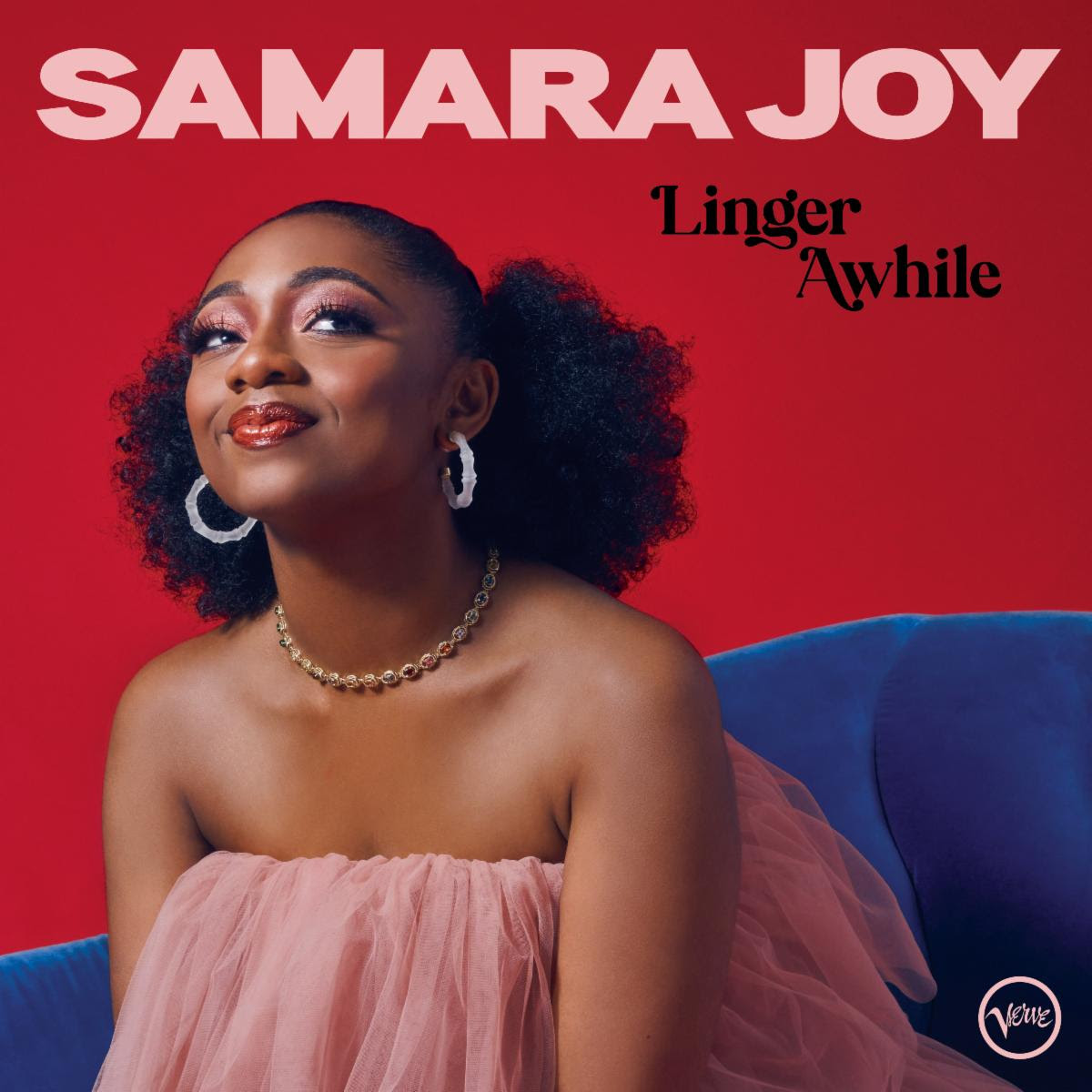