Tickets are on sale for Ingrid’s 15th Annual Holiday Hop at New York City’s Webster Hall. The EMMY Award-nominated and multi-platinum-certified New York singer/songwriter will take the stage Sunday, December 5th and perform tracks off of her upcoming holiday album Ingrid Michaelson’s Songs For The Season – Deluxe Edition along with other festive tunes. After last year’s 14th Annual Holiday Hop: Virtual Edition, Ingrid is thrilled to be back in front of fans performing beloved holiday renditions.

Ingrid Michaelson’s Songs For The Season was originally released in October 2018, and the project’s new deluxe edition will debut five new tracks. 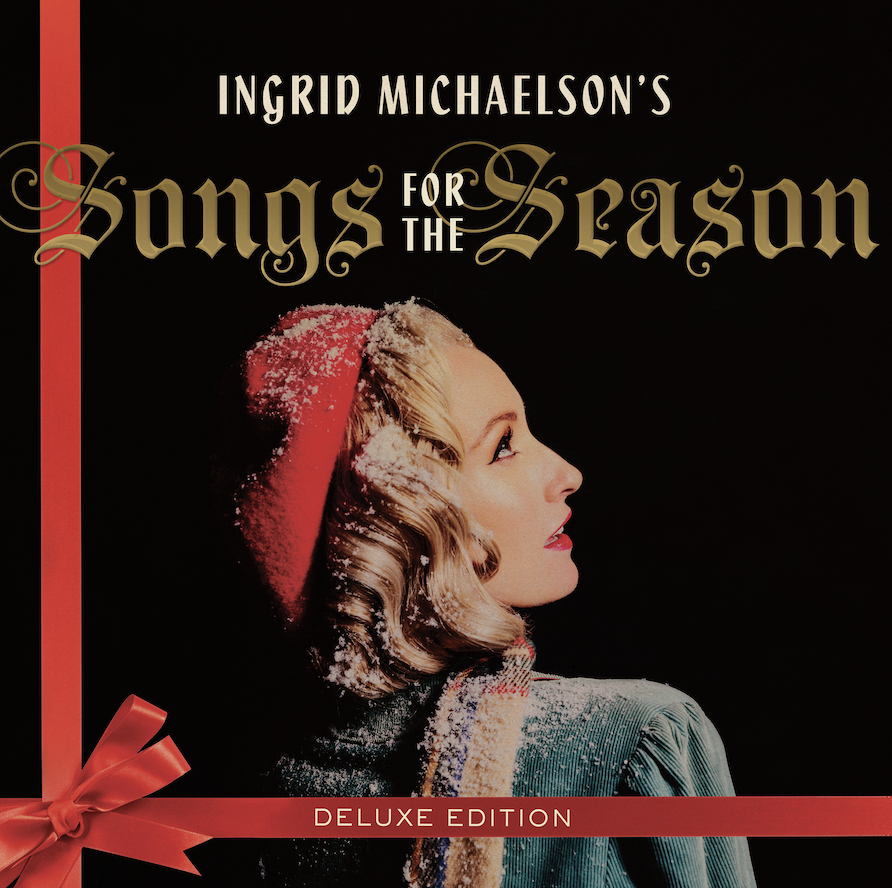 About Ingrid Michaelson
Born in New York City and raised by her mother, a sculptor, and her father, a classical composer, Ingrid Michaelson has artistry in her DNA. At four she began taking piano lessons, but it wasn’t until after she graduated college with a degree in musical theatre and was touring the country in a theater troupe that she began to write her own songs, which would connect with millions. Her music taps into universal themes like self-doubt, betrayal, and of course love. Ingrid’s music is released on the label she founded, Cabin 24 Records, which has released her gold and platinum hits, including “The Way I Am,” “Girls Chase Boys,” and “You and I.” While Michaelson has established herself as an artistic force over the course of eight full-length albums, she’s also experienced enviable success writing for other artists and for stage and screen. Last year, she received her first EMMY® Award nomination for her original song “Build It Up,” written for the hit series, Little Fires Everywhere. A lifelong Broadway fan, Michaelson made her stage debut in 2017, starring in Natasha, Pierre & The Great Comet of 1812 and will soon make her creative debut, writing the music and lyrics for the musical adaptation of the best-selling novel, The Notebook. For the latest from Ingrid Michaelson please visit www.ingridmichaelson.com.
CONNECT WITH INGRID
INSTAGRAM I TWITTER I FACEBOOK