Welcome back to another She Rocks Podcast! This week WiMN founder Laura B. Whitmore talks with Britt Lightning.

Britt Lightning is the lead guitarists for the all-female platinum-selling ’80’s rock band Vixen and a key member of the team that runs the Rock ‘n’ Roll Fantasy camp. Along with amazing guitar chops Britt is a talented host and musical director and an experienced music industry pro. Here we caught up to chat about guitar, her role with Vixen and so much more!

Britt performed for 22-time Grammy Award winning artist Alejandro Sanz in his stadium-level world tour from 2012-2015. Britt is featured in Sanz’s “La Musica No Se Toca – En Vivo” CD/DVD. Britt joined Sanz at the 2013 Latin Grammy Awards in Las Vegas performing the single “No Me Compares”, and performed with the band at prestigious festivals, venues and international TV specials. Britt joined Alejandra Guzman, a prominent Mexican artist with over 20 million albums sold, on her Live at the Roxy CD/DVD in 2019. Britt has played guitar for top 40 artists like Rachel Platten and Jason Derulo, performing live at festivals and on national TV shows such as Good Morning America, the Today Show, Live with Kelly and Michael, VH1, the Teen Choice Awards, Nickelodeon, and performed on the 2016 finale of America’s Got Talent, which took place at NYC’s Radio City Music Hall.

Labeled the “Closer” by Lady Gaga, Britt has followed her dreams by striving to grow and evolve as a musician and person. Some of Britt’s other interests include horseback riding, skiing, target shooting, painting, hiking and classic cars. 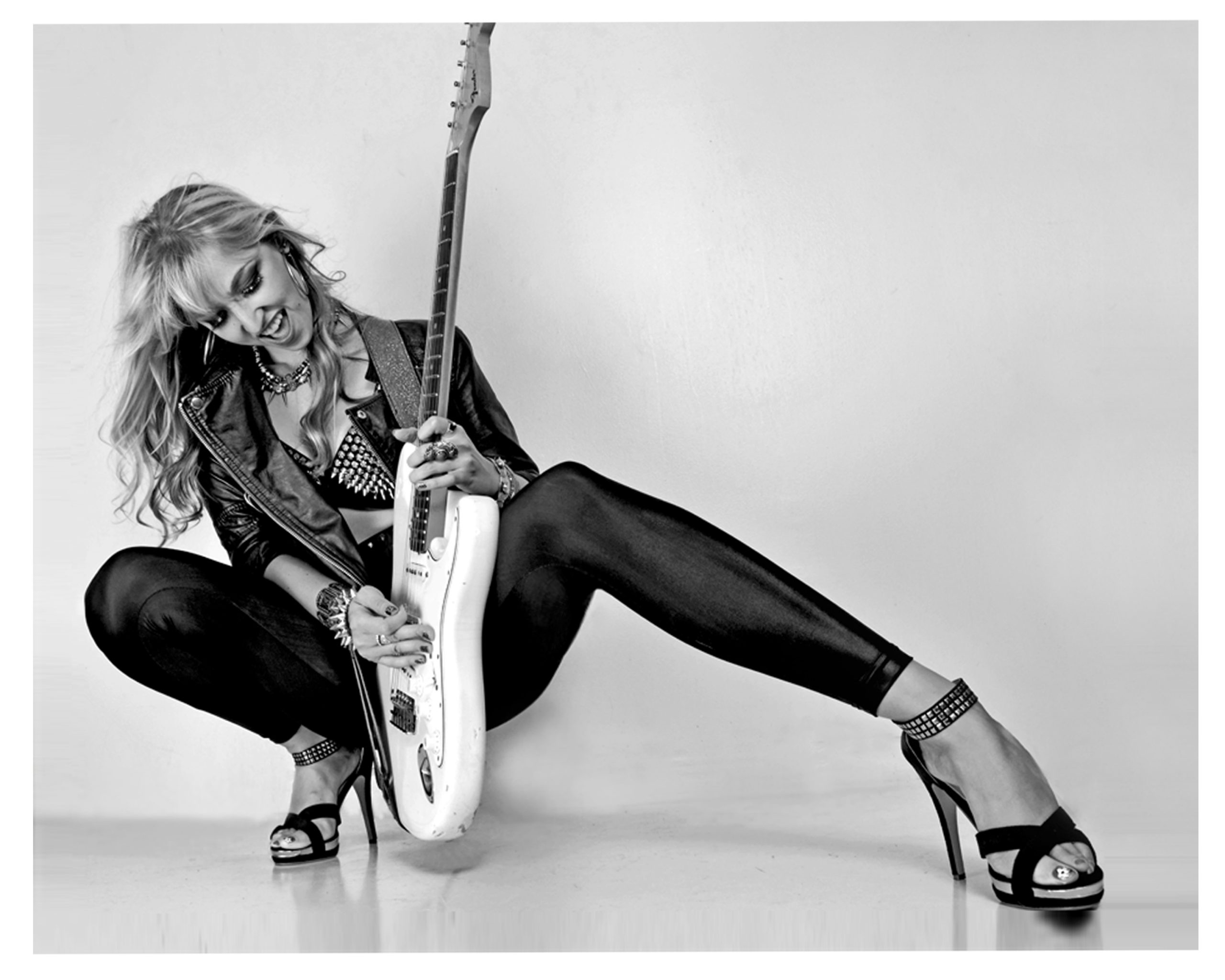