ELVIS is set to be released June 24th via RCA Records 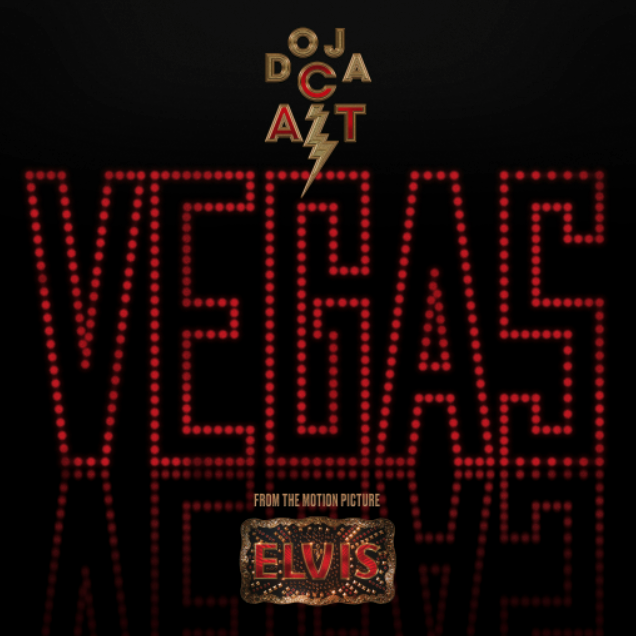 RCA Records dropped Doja Cat’s melodic, bouncy new single “Vegas” from the ELVIS Original Motion Picture Soundtrack. The soundtrack is set to be released the same date as Baz Luhrmann’s forthcoming film ELVIS, June 24th, starring Austin Butler and Tom Hanks. The track incorporates “Hound Dog” in a unique, singular way that only Doja Cat could ever do. Doja debuted the catchy single for the first time at Coachella this year, where she received high praise for her set; UPROXX proclaimed “…we’ve definitely seen all the evidence we need to say that Doja should have headlined Coachella 2022.” She also brought out acclaimed Gospel artist, Shonka, who plays Big Mama Thornton in the film and will be on the upcoming soundtrack as well. Listen to “Vegas” here: Doja Cat – Vegas.

ELVIS is an epic, big-screen spectacle from Warner Bros. Pictures and visionary, Oscar-nominated filmmaker Baz Luhrmann that explores the life and music of Elvis Presley, starring Austin Butler and Oscar winner Tom Hanks. A thoroughly cinematic drama, Elvis’s (Butler) story is seen through the prism of his complicated relationship with his enigmatic manager, Colonel Tom Parker (Hanks). As told by Parker, the film delves into the complex dynamic between the two spanning over 20 years, from Presley’s rise to fame to his unprecedented stardom, against the backdrop of the evolving cultural landscape and loss of innocence in America. Central to that journey is one of the significant and influential people in Elvis’s life, Priscilla Presley (Olivia DeJonge).