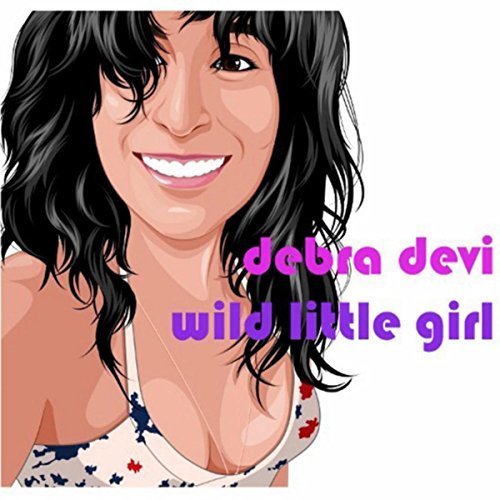 Jersey City-based rock artist Debra Devi has released her new EP, Wild Little Girl on True Nature Records. The EP features five tracks with corresponding music videos that the artist produced, with an upcoming fifth video which will be out later this fall.

Wild Little Girl is exactly what the title says, a celebration of a girl imagining herself in the future, before facing the harsh conditions of reality, something Devi experienced. Growing up in the suburbs of Milwaukee, Devi picked up an electric guitar after being entranced by CCR’s, “Suzie Q.” However, Devi would come to find that only “boys got to play in bands.” Devi broke the mold by teaching herself guitar and would end up touring the US, Canada, and Europe.

The EP features poppy, blues-rocking tracks such as “Butterfly” and “Tired of Waiting,” with booming influences of 70’s rock. “I love the great songs and production from that era….” Devi explains. “… and the idea that a guitar solo should fit a song perfectly.”

Devi has been praised by a number of media outlets including Metal Hammer saying that, “Devi’s voice reminds us of Sheryl Crow and PJ Harvey but her guitar playing is reminiscent of the incomparable Jimi Hendrix,” and also JamBase who called the EP, “A supersonic fret-burner with a deep feel for the blues who writes hauntingly memorable songs.”

You can stream Wild Little Girl on Spotify and watch all of the music videos on her YouTube playlist. You can also purchase it on her website, which includes a bonus live track of “Tired of Waiting.”