The first solo release from Chloe Kae (one half of Australian electronic duo Kllo), “Misconception” / “Recluse” serves as a cathartic experience for this talented artist. On key single “Misconception”, she teams with LA-based producer Machinedrum (Theophilus London, Azealia Banks, Bonobo, and Rudimental), producing a song well-worthy of Chloe’s first step into the spotlight as a solo-artist.

Understatedly sentimental, “Misconception” attempts to give closure to a relationship left hanging. Chloe too hangs on the edge of control, cycling through her memories for answers and comfort as Machinedrum’s production hums and clanks beneath her. The visuals, which resemble home videos, lend the song equal parts nostalgia and sadness.

Working exclusively as part of Kllo since their inception in 2014, Chloe now finds herself slightly outside of her comfort-zone, saying “It has been an amazing experience and growing period working in Kllo but it feels like the right time to step out on my own, connect with other artists and experiment a little more.” Branching out on her own led Chloe to LA, where she would write and compose until the wee hours of the morning. On her own, she says it helped her grow more confident as a soloist.

“I had no one to lean on over there,” she recalls, “and I wanted to prove to myself I can be independent with music.”

With her first two singles, Chloe Kae illustrates both her trip to Los Angeles and her home in Melbourne, with “Recluse” written with her two close friends Seywood and GXNXVS, who have contributed to a number of songs that she will release in due course. No matter where they were written, both tracks showcase Chloe’s songwriting ability, with “Misconception” / “Recluse” just a taste of what’s to come, with a full body of work to follow later in the year.

More information on Chloe Kae can be found at her Instagram. 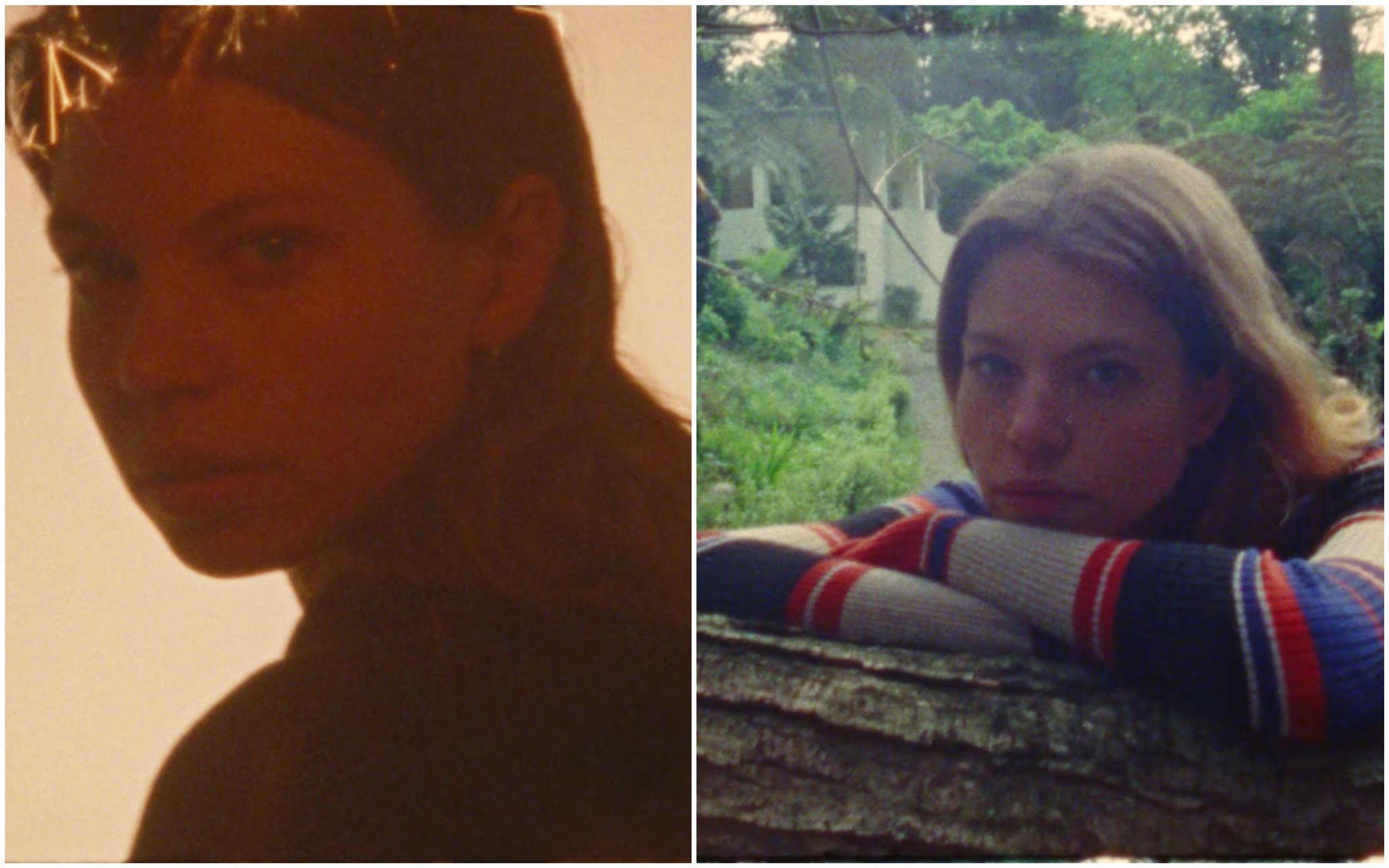