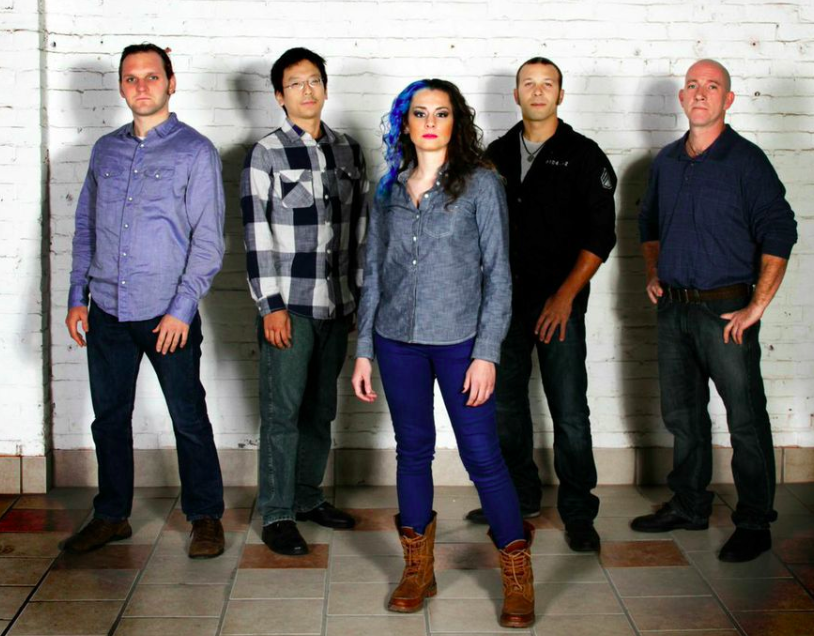 The band writes moody songs lead by powerful female vocals, inspired by Joan Jett and Alanis Morissette. Their songs have gotten them air play on Connecticut radio stations 99.1 WPLR and Radio 104.1. They have also opened for The London Souls and The Radiators and in addition to this, lead singer Audra has worked with The Rolling Stones iconic former manager, Andrew Loog Oldham, on the production and arrangement of their songs.

Listen to “3 Day Bender” and “Lead Me Down” off Chaser Eight’s first, new self-titled album below: