Caroline revealed her debut album, Oddities and Prodigies, in early 2022 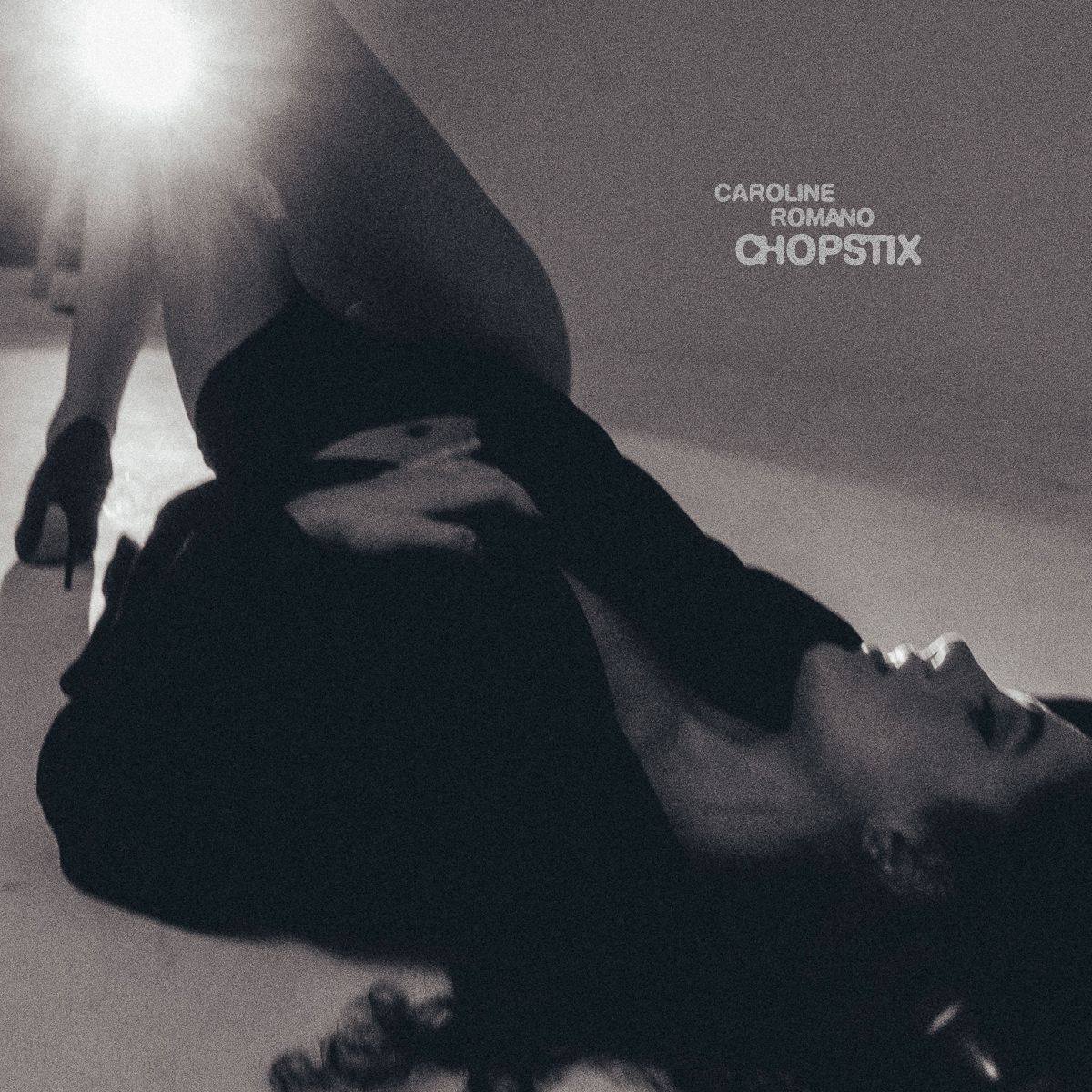 After releasing her massive debut album, Oddities and Prodigies, earlier this year, Nashville-based pop act Caroline Romano returns with her new single, “Chopstix,” out on all streaming platforms now.

Caroline elaborates on the new track: “‘Chopstix is kind of that beginning stage of infatuation and heartbreak but it’s also really just a happy song. It’s finding things to reminisce on once it’s all over, and falling for the smallest, most specific things about a person. I write a lot about the aftermath of songs like ‘Chopstix,’ but this song is the prequel to the best and worst of romance. It’s young and clean and feels like childhood summers combined with late-night dinners following a day full of swimming.”

At just 20-years-old, Caroline has already written and performed into the hearts and ears of an anxious generation. She’s accrued millions of streams across her repertoire and has captured the attention of key tastemakers like Hollywood Life, Just Jared, EUPHORIA and American Songwriter. Her songwriting abilities showcase her witty, introspective and hopeful take on modernity, romanticism and the highs and lows of being young in today’s world. After years of buzz around her single releases, Caroline revealed her debut album, Oddities and Prodigies, in early 2022.