Folk rock trio Callbox released their new single, “Tongue Tied”, the title track from their debut EP. Tongue Tied. The album is an accumulation of many styles of music that make up band members Victoria Boyington (lead vocals, acoustic guitar), her husband Jimbo (electric guitar/bass), and drummer Dylan Soto, who joined in 2015. Based out of Modesto, Callbox began as an original band in 2009 and have toured with Annabelle Lwin of Bow Wow Wow, Shannon and the Clams, and Pretty Boy Floyd. The band’s energetic shows are a mix of originals and covers spanning the 70’s to today’s hits. Visit their website at: www.callboxmusic.com

The four track EP comprise of:

Tongue Tied is available on Apple Music and CD Baby. The single is now on Soundcloud. 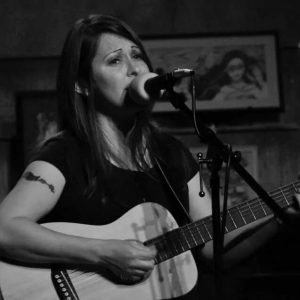 Victoria Boyington is a singer-songwriter, women’s advocate, special education educator, and non-profit founder of California Women’s Music Festival; the only non-profit women’s music festival in California that features an all female/non binary staff, crew and line up. Victoria also has a children’s Music Band titled The Silly String Band with her three daughters that plays a full set of children’s music. The Silly String Band was nominated for a Modesto Area Music Award in 2016. Her pop/rock /punk/blues band CallBox won 2017 Best Pop/Rock Modesto Area Award.

Victoria Boyington has been writing music professionally for the past 14 years, and has been in four bands since 2017. Her current band CallBox just released their first EP and recently played the legendary Whisky A-Go-Go. Victoria has a B.A. in Psychology from the University of California, Santa Cruz with an emphasis in Language Development. She is currently working on her Masters in Education from California State University, Stanislaus. In addition, she is a special educator in a K-5 Elementary School in Northern California. 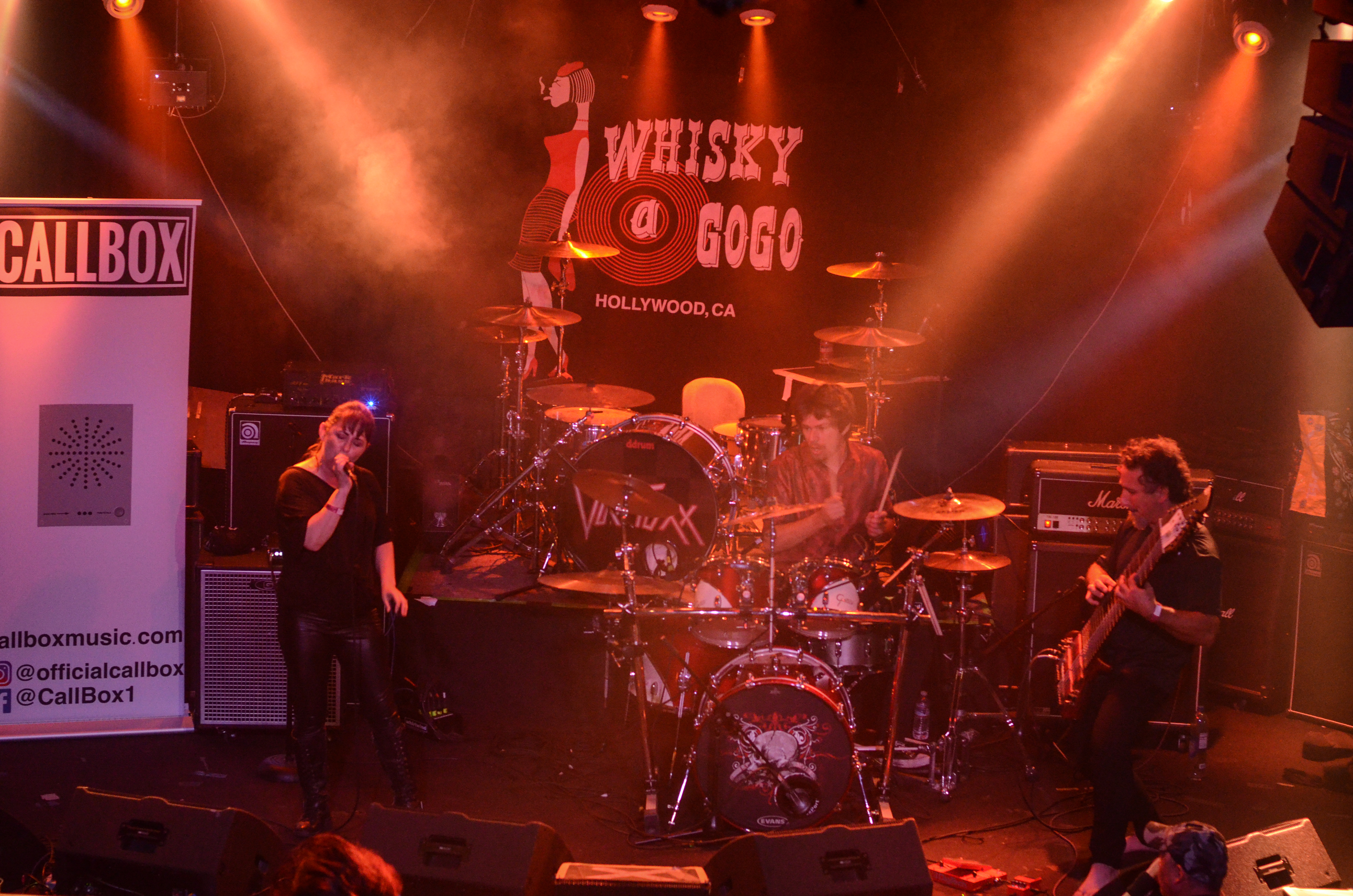