Brynn Cartelli is currently on tour supporting OneRepublic and Needtobreathe through August 13.

“I can’t help but write revealing songs about my life, ‘Girl Code’ is a spilled secret about one of my favorite nights in New York City so far,” Cartelli explained. Stream ‘Girl Code’ here.

At age 15, Cartelli’s vocals captivated viewers nationwide when she was crowned the winner of Season 14 of NBC’s The Voice (on Team Kelly) and emerged as the youngest champion in the show’s history. Afterwards, she garnered a nomination at the People’s Choice Awards, captivated audiences with stunning performances on the TODAY Show, Macy’s Thanksgiving Day Parade, The Kelly Clarkson Show, and more. Her fan-favorite track “If I Could” – co-penned with Ben Abraham (Demi Lovato, Sara Bareilles) – has also amassed over 15M+ global streams to date.

Cartelli tells relatable stories without filter, but with a whole lot of finesse and fire, as evidenced on her stellar 2021 debut EP Based on a True Story. In support of the new music, Cartelli is currently on tour supporting OneRepublic and Needtobreathe. Her leg of dates runs throughout the U.S. before wrapping in Salt Lake City on Saturday, August 13. The trek also adds to Cartelli’s impressive touring roster, which includes opening slots for both Kelly Clarkson and Maroon 5. The full itinerary can be found below, with tickets available on her official website.

Cartelli is currently in the studio working on her next project, slated for release later this year via Elektra Records. 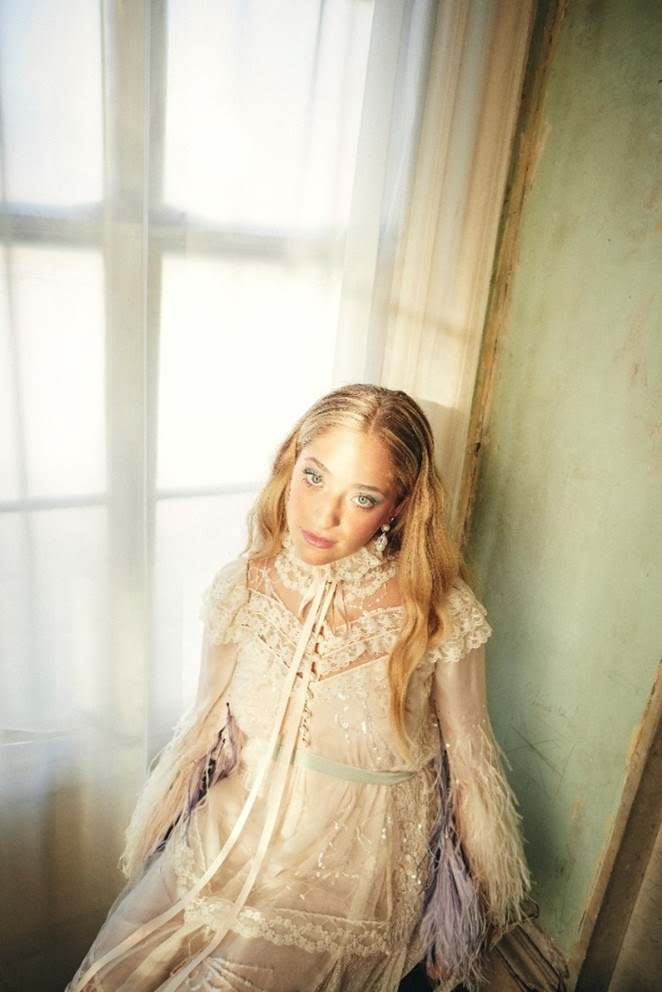