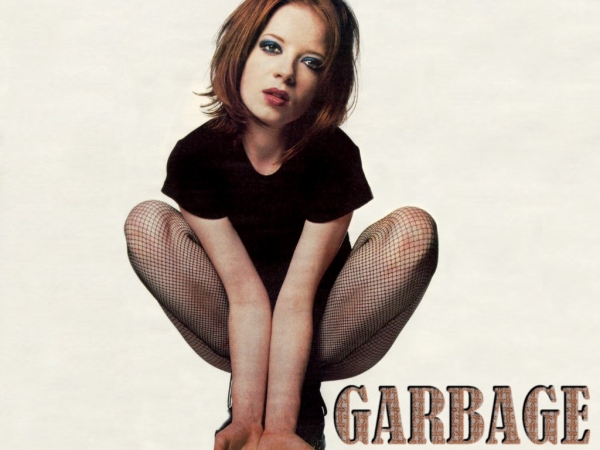 Being a woman in a man’s world isn’t an easy task. Luckily, Flavorwire put together a  list of powerful advice given by female music greats like Chrissie Hynde, Ani DiFranco, Joan Jett, and more.

We’ve hand-picked a select few of our favorite quotes and listed them below. Also, visit our Weekly Words page to see a compilation of inspiring quotes by women in music.

“If you act like there is no difference between you and your male counterparts, there most likely won’t be.”Jenny Conlee, The Decemberists

“Don’t moan about being a chick, refer to feminism or complain about sexist discrimination. We’ve all been thrown down stairs and f*cked about, but no one wants to hear a whining female. Write a loosely disguised song about it instead and clean up ($).” Chrissie Hynde

“The most powerful thing you can do as a woman in music is be authentic.” Shirley Manson, Garbage

To check out the complete list, visit Flavorwire here.