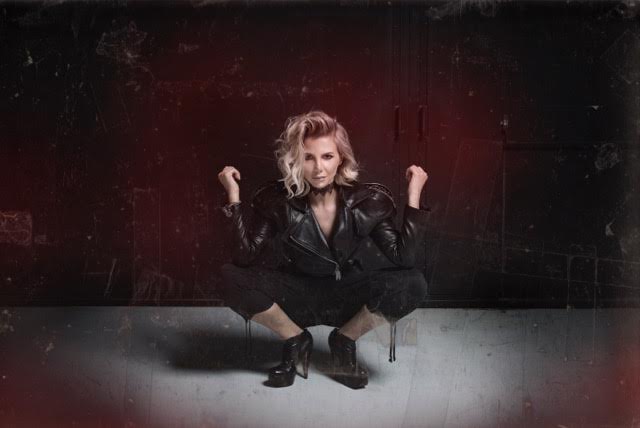 NYC/London based progressional/alternative metal band Ascending Dawn released the music video for their new song, “Cannonball” off their forthcoming album, Coalesce, set to be released next month.

The music video premiered on Metal Injection describing the song as, “Solidly progressive with a good marriage between the pop influences of Marlain and the progressive metal riffs from the rest of the band.”

You can learn more about Ascending Dawn’s music on their website.