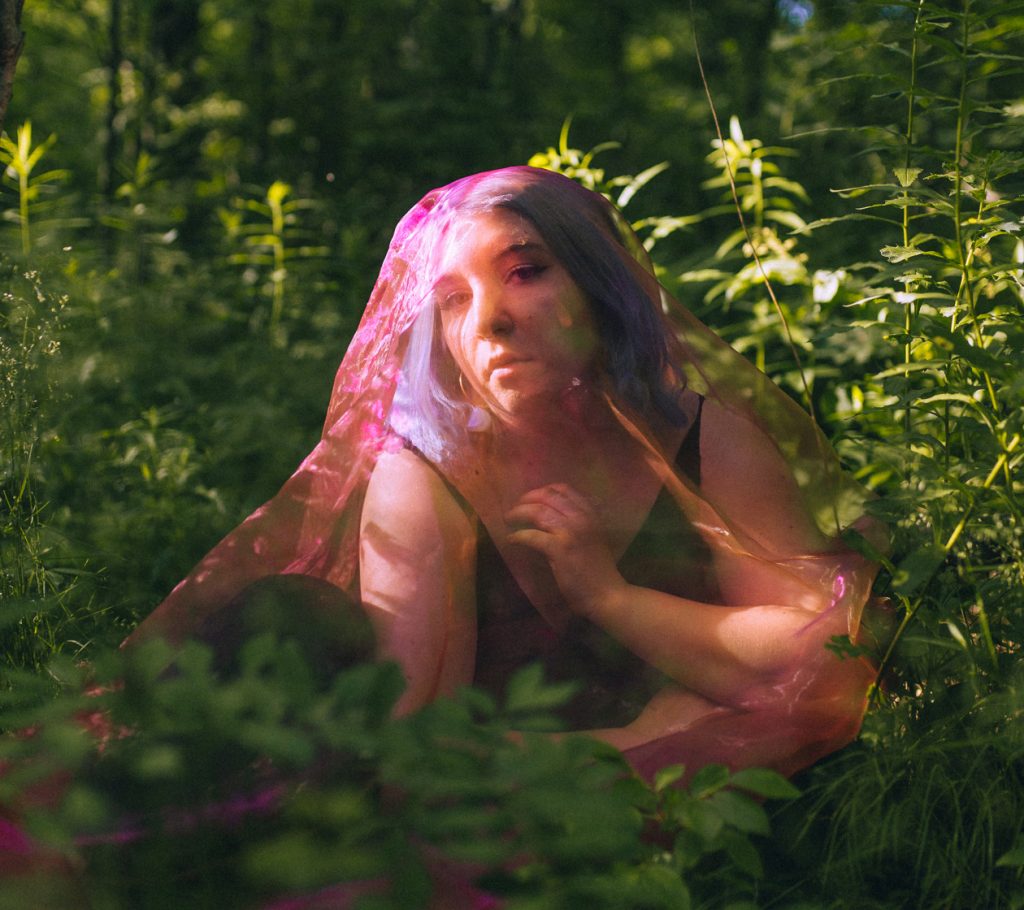 Quick – without putting a lot of thought into it, name one of your favorite music artists. What about your favorite music producer? Chances are, your immediate recollection will be a male musician. And unless you are creating your own playlists on Spotify or Pandora, many terrestrial radio stations are your main influences due to playing mostly male-produced songs with male singers/bands.  In a study conducted in 2017 by Musicstats.org of Billboard, their findings were as follows:

The good news is we now have the world wide web, with pioneering platforms like Soundgirls.org and The WiMN to share with the world all of the phenomenal, inspiring women in the music industry. Like artist and music producer, JoJo Worthington. She is an independent producer and composer from Kitchener-Waterloo, Canada who has won numerous awards for her exceptional work. Her vocalizations reminisce of Kate Bush, her ingenuity with looping techniques remind one of the omnipresent Canadian force of Owen Pallet, and her refreshing take on the ukulele is pushing this experimental-folk musician to create some of the most forward-thinking music of her generation.