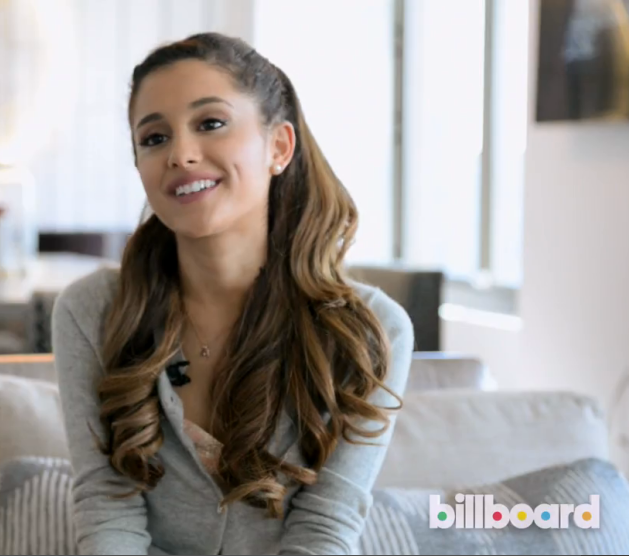 Nickelodeon pop star Ariana Grande is on cloud nine, as her debut album Yours Truly is enjoying  spot No. 1 on the Billboard 200 chart with 138,000 copies sold in its first frame, according to Nielsen SoundScan.

Billboard had a chat with Grande to discuss her future touring plans and her recently released “Baby I” music video, which was heavily inspired by the ’90s.