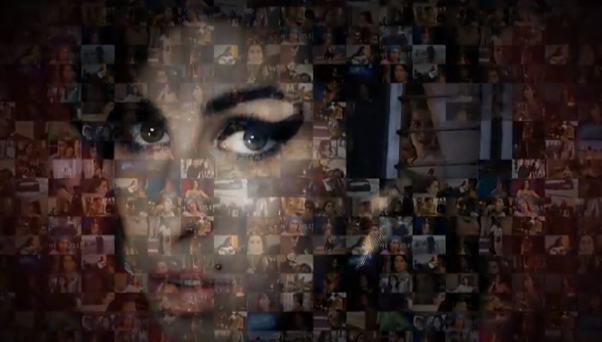 Asif Kapadia’s documentary Amy on the late singer Amy Winehouse is scheduled to get a midnight screening at the 2015 Cannes Film Festival.

According to Billboard magazine, festival organizers said the film would be screened alongside a musical accompaniment from her record label, Universal.

The film is set to debut in the U.K. on July 3, less than a month from the fourth anniversary of the singer’s untimely death.

Watch a goosebump-inducing trailer of Amy below: