Rising pop singer-songwriter Alexa Cappelli, who MTV hailed as a “voice of a generation,” released her new single, “Temporary,” out now on Arista Records.

Empowering, defiant and immediately catchy, “Temporary” explores the mixed emotions of breaking off a ‘situationship.’ With vulnerable lyrics that foster healthy boundaries like, “I couldn’t settle / you couldn’t change / It was inevitable this way”, Cappelli tells the story of a love that ran its course, and eventually had to end.

Alexa adds, “‘Temporary’ is a nostalgic song that makes the future of my love life seem less daunting, being proud of myself for knowing what I want and not settling for anything less. When I wrote ‘Temporary,’ I had finally processed my previous summer situationship and how I ended things. It was the song I needed to remind myself that I did the right thing by not trying to change them. I want the kind of love that doesn’t need convincing, the love that is sure on both sides of the street.”

Alexa Cappelli molds her songs out of heartfelt confessions, honest thoughts, and unforgettable experiences projected without filter by her traffic-stopping voice. Rather than pull any punches, the Southern California singer and songwriter opens up fearlessly with attitude and sensitivity in equal measure.

Opting to leave college early, she focused on music wholeheartedly. Inspired by everyone from Maggie Rogers and Sigrid to Julia Michaels, Dua Lipa, Sabrina Carpenter, Jon Bellion, and The Band CAMINO, she began to write and record music of her own. In the midst of the global pandemic, her single “Forbidden” gained traction, amassing over 2.5 million Spotify streams. She captivated audiences on TikTok with powerful performances and candid posts. During 2021, “SAY SOMETHING” generated over 3.2 million Spotify streams and paved the way for her independent Confused @ 22 EP. Follow Alexa Cappelli: 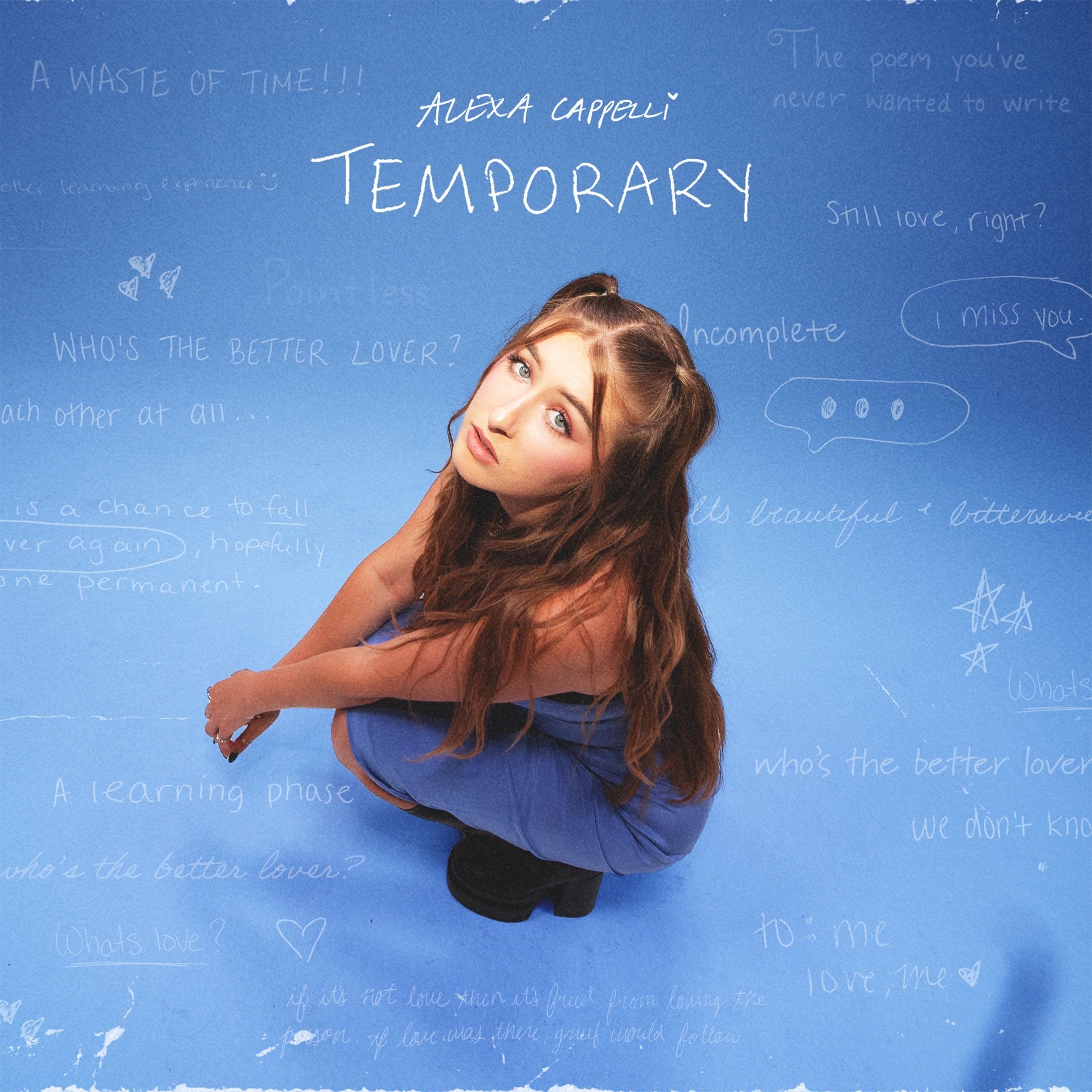