One of the most impressive things we see in celebrity figures can be versatility. It’s not necessarily common, but every now and then there’s an artist who just seems to have the talent for multiple creative and entertaining pursuits. It might be a singer/songwriter who also excels as a producer, or an actress who can also sing. It may be a musician who also writes beautifully, or a pop star who’s become a noteworthy entrepreneur. Whatever the specific combination of talents, pursuits, and even hobbies, the versatility of people at the very tops of their fields in entertainment can be inspiring.

Because of this, we wanted to take a moment to highlight some modern performers who stand out in this regard. 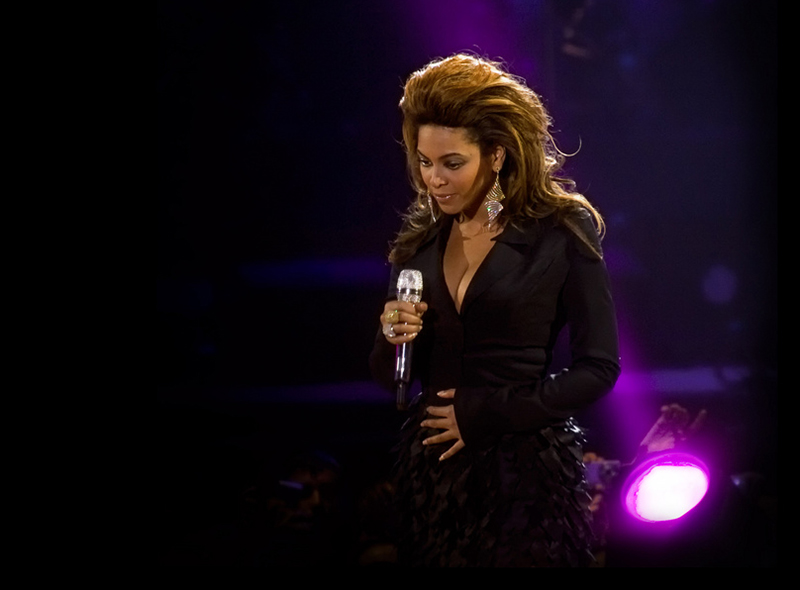 There probably isn’t more of a “Renaissance Woman” in entertainment today who can top Beyoncé, so we may as well begin at the top of the food chain! Of course Beyoncé is one of the top living recording artists, and has proven consistently capable of making music that moves millions of people around the world. Whether recording her own albums, singing alongside her husband Jay Z, or making guest appearances elsewhere, she commands attention each time she’s in front of a microphone. Her rendition of the National Anthem for Barack Obama’s second inauguration was even listed by Rolling Stone as one of the most legendary inauguration performances (she later admitted to lip-syncing it due to issues with the rehearsal – but even the recording was sensational).

Beyond her variety of capabilities as a performer, however, Beyoncé has impressed as an actress, and has become a renowned businesswoman. Viewed as something of a pioneer in how a successful musician can capitalize on branding, endorsements, and creative marketing, she’s an absolute icon to artists everywhere.

Macy Gray, too, is best known for her music. As a five-time Grammy nominee (and one-time winner) with multiple hit songs to her name, she’s a recognizable R&B and soul performer to people around the world. She’s also done work producing records, ultimately putting together about as successful a career as anyone in her genre over the past few decades. However, she has also consistently managed to pop up in other forms of entertainment and business, giving the impression that she’s a total, versatile artist.

Gray has been involved in numerous films over the year, including Training Day, Spider-Man, and more recently For Colored Girls, amassing an impressive filmography for someone many don’t think of as an actress. She’s also made something of a name for herself in casino circles. Someone wrote recently that casino games and music go together like well-crafted harmony, and though we usually think of the combination as it pertains to male figures like Frank Sinatra, Gray too proves the point. She has been on television playing in celebrity poker tournaments for charity, and is known to have an affinity for the games. Throw in a brief appearance on Dancing With The Stars and a 2012 performance of a Michael Jackson hit for charity and it seems Gray never stops finding fun ways to use her talent and persona for good. 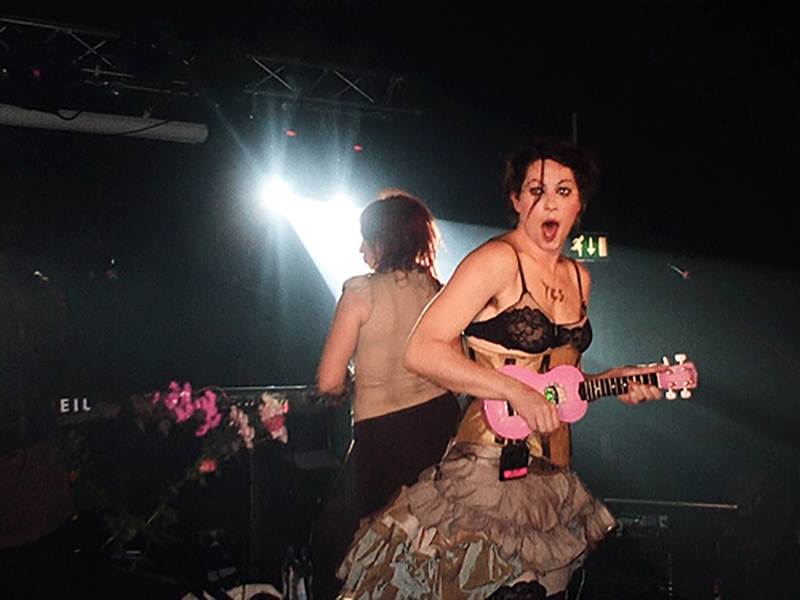 Beyoncé and Macy Gray are super-celebrities who can seem a little inaccessible in ways. If you’re looking for a more relatable musician with a similar inclination toward making a variety of artistic impacts, we suggest you take a look at Amanda Palmer. Just 41 years old, Palmer is a successful singer-songwriter and a leading member of the band The Dresden Dolls. She has a creative, indie, and at times almost folksy style that consistently demonstrates the impact that good lyrics and a carefree approach can have, even in a simple song.

Palmer has also been attached to a variety of other artistic projects. For instance, she was essentially a photography subject in the bizarre but enjoyable photo/story book, Who Killed Amanda Palmer? by her husband Neil Gaiman. Palmer has been involved in multiple documentaries about art and artists, and just a couple years ago she wrote her first memoir: The Art Of Asking: How I Learned To Stop Worrying And Let People Help. The book was a New York Times bestseller. 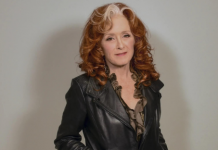 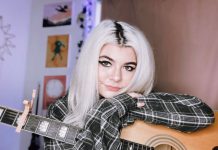