Carissa Johnson & the Cure-Alls have just released “So Far So Good”, the second single since their debut album Talk Talk Talk (March 2018). Recorded at Mad Oak Studios in Allston, MA and produced and engineered by Benny Grotto, this latest track showcases a new direction sonically. Yet, still holds true to the band’s known sound of a “hard-hitting display of lyrical honesty and musical amplification.”

“So Far So Good” tells the story of finding one self through the journey of following one’s heart, the hardship that can follow, and challenging life transitions. The song is influenced by late 70’s new wave and post-punk anthems, as well as artists like the Smashing Pumpkins, Metric, and Ladyhawke.

Carissa Johnson is a musician who has been injecting rock music with a refreshing dose of originality for the past few years. Her blend of ‘70s punk, power-pop and melodic modern flair has put her at the forefront of Boston’s legendary music scene.” – Rob Duguay, Motif Magazine

Visit their website at www.carissajohnsonmusic.com and catch their remaining 2019 tour at one of these dates: 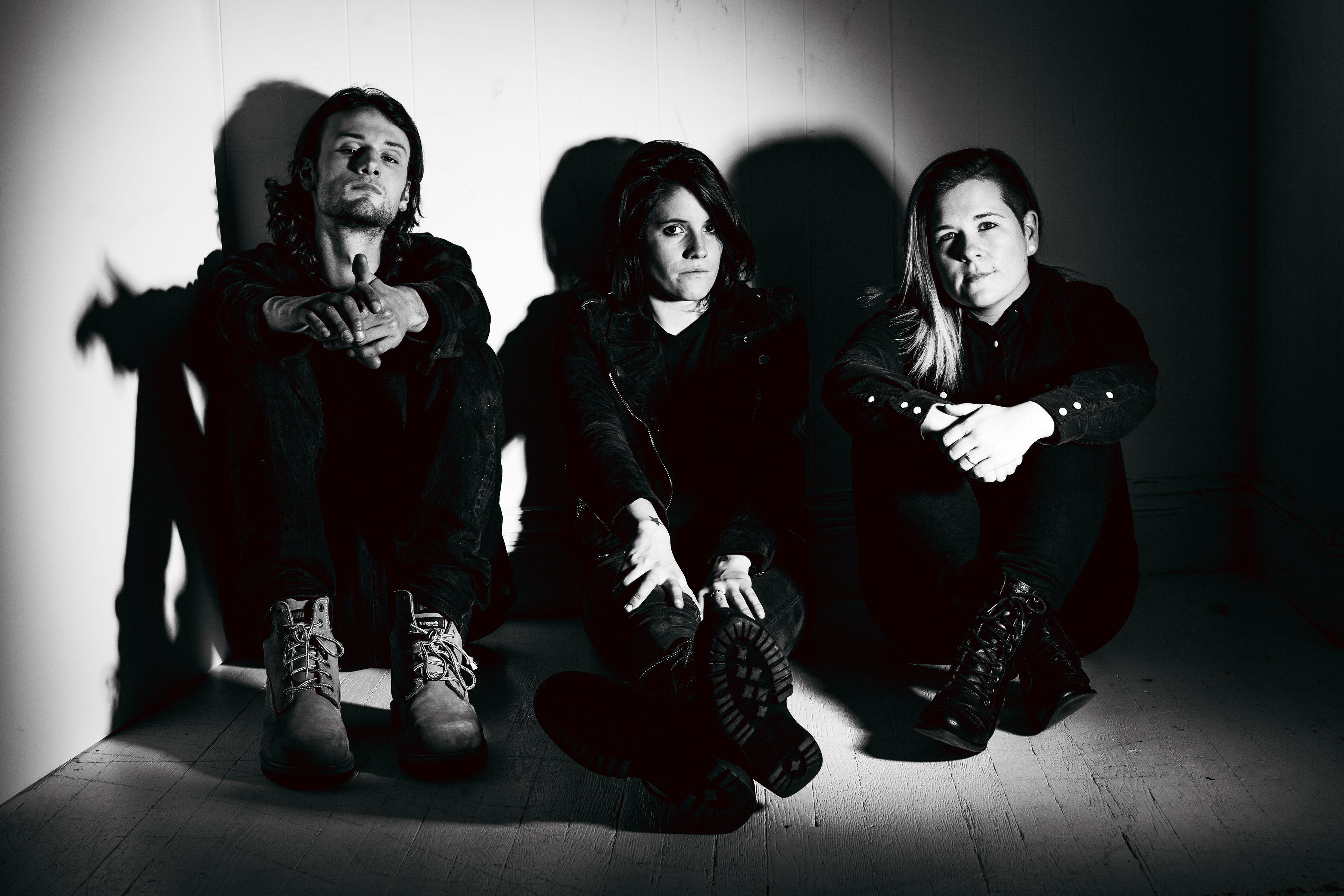