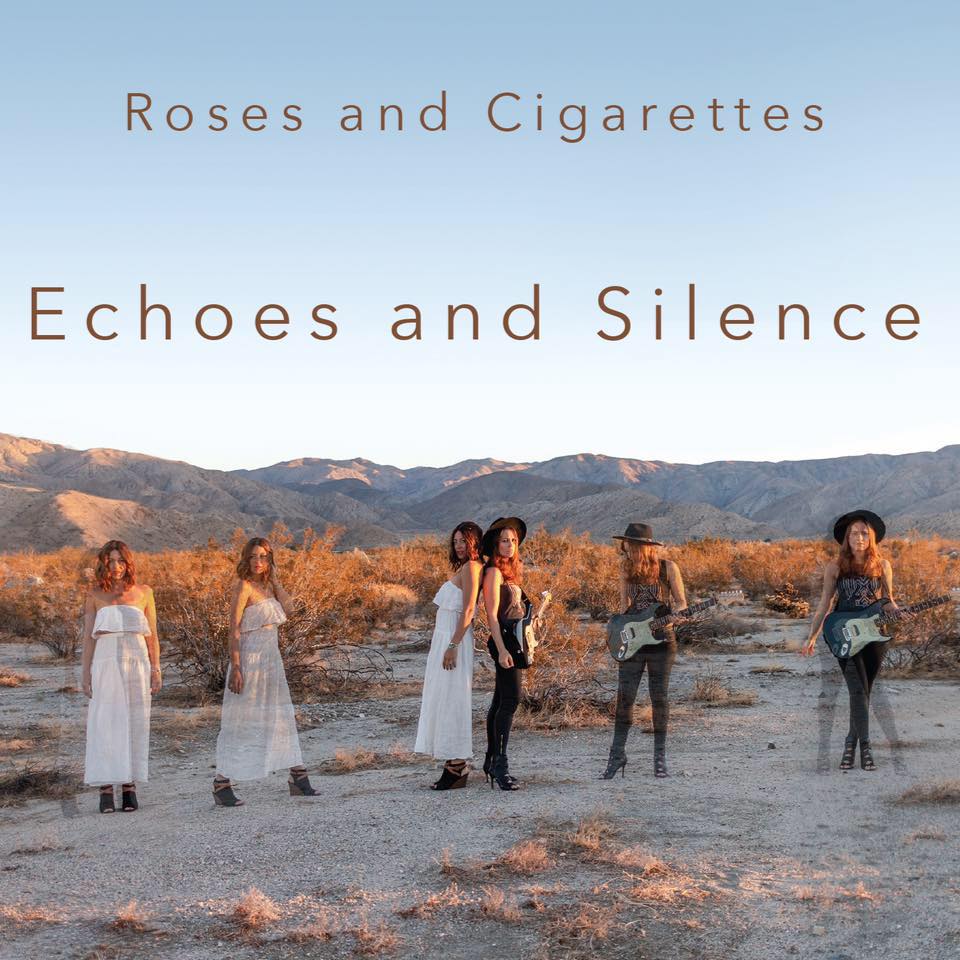 Roses and Cigarettes announced heart-breaking news of the passing of band member Jenny Pagiaro, who lost her battle to Metastatic Breast Cancer on March 26.  Jenny passed away peacefully at her home in Santa Monica, California, comforted by her devoted family and friends.

Roses and Cigarettes are Jenny Pagliaro and Angela Petrilli, an L.A.-based duo whose music is an eclectic blend of roots, rock, Americana, country and pop fueled by their common musical tastes, which range from classics like Fleetwood Mac, the Eagles and Bonnie Raitt; to more contemporary artists like Patty Griffin, Sheryl Crow and Miranda Lambert. Fresh off the release of their 2018 EP, The Acoustic Sessions. They just released their full length album Echoes and Silence, featuring their recent single and video, “Fast As I Can” which was premiered on Billboard. The song was written about Jenny’s battle with Stage IV Metastatic Breast Cancer: 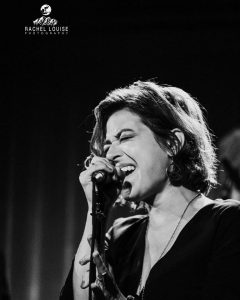 “We wrote ‘Fast As I Can’ about Jenny’s battle with Stage IV Metastatic Breast Cancer and we have to say the response to this song keeps being overwhelming. Most people expect a sad song from us when we tell this story on stage — but that is not what ‘Fast As I Can’ is about.

‘Fast As I Can’ is about not letting the biggest challenge you’ve ever faced stop you from living your life and achieving your goals. It’s about something inspiring you to work even harder — even if you know the road will be difficult.”

The WiMN was honored to have Roses and Cigarettes perform at our 2018 She Rocks Summer NAMM Showcase in Nashville last June, and our deepest condolences go out to Jenny’s family and friends during this difficult time.