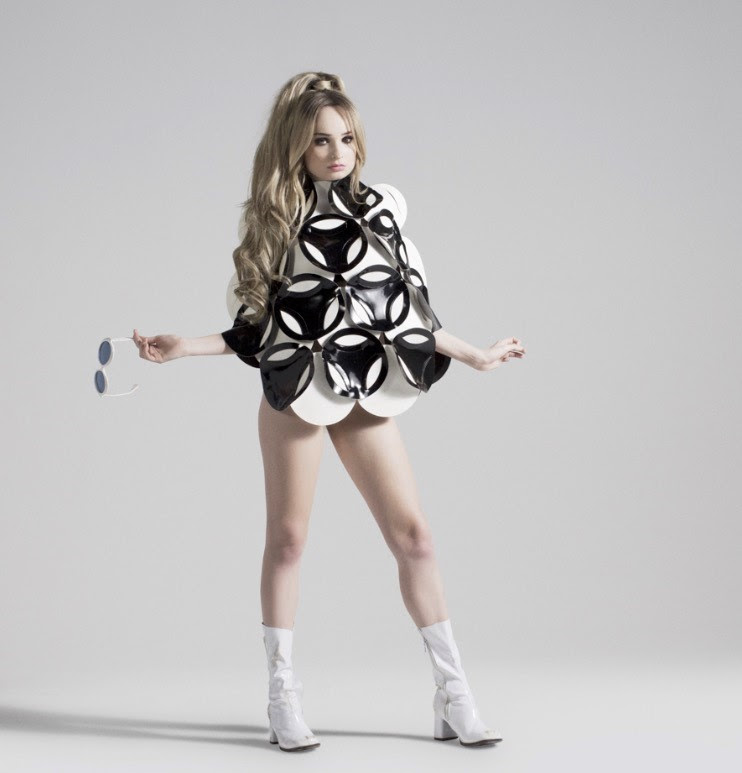 Transgender, German singer-songwriter Kim Petras shared her new song, “Slow it Down.” The track was premiered on Refinery29 with an exclusive interview and was also featured on Spotify’s New Music Friday playlist.

Kim’s previous song “I Don’t Want It At All” features Paris Hilton in the music video. Her music has been praised by several media outlets including Refinery29 claiming she is “the next big thing in pop music,” and “Petras’ fun sound transports the listener to a place that is energetic and captivating,” by Huffington Post.

You can learn more about Kim’s music on her website.