Dynamic pop duo Tegan and Sara shared an animated music video for their song, “Nineteen,” covered by Paramore’s frontwoman Hayey Williams. The video was animated and directed by Kristine Thune, who was inspired by Tegan and Sara’s fifth studio album The Con. The two found out about Kristine’s work through fans and wanted to showcase her work.

The song is a part of The Con X: Covers, which celebrates the 10 year anniversary of the album’s release. Other artists featured on the album include PVRIS, Sarah Bareilles, and City and Colour. Tegan and Sara are currently on a sold-out tour performing the album in its entirety. All proceeds from the tour and the record go to the Tegan and Sara Foundation, which fights for economic justice, health, and representation for the LGBTQ community.

You can learn more about Tegan and Sara and Hayley Williams through their websites. 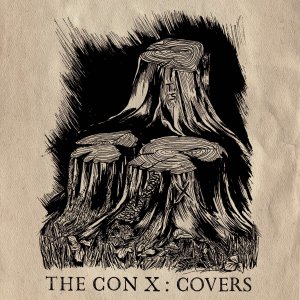