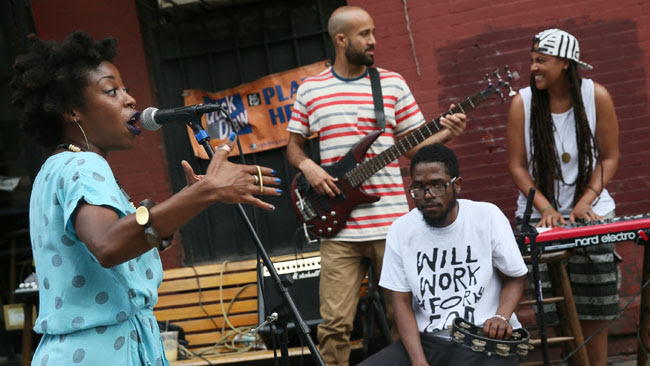 Join the worldwide celebration of music on June 21!

Participate in Make Music Day on June 21, 2019, a global day for making music.
Gather friends, family and community together to make music with the world on the
summer solstice; explore tools and resources,