L.A. based songwriter and recording artist Drea has released her second single of 2019, the slow, haunting track “Monster” – paired with the harrowing #MeToo music video that comes with a trigger warning for anyone who has survived physical and sexual assault. The video was produced by Drea, directed and edited by Drea and Chris Koehl, and filmed by Chris Koehl. The video was shot at the Oh My Ribs! Theater in the theater district of Hollywood, California.

The single is another powerful collaboration with Los Angeles DJ Kayja and is now available across all digital platforms. Visit her website at: www.dreaxmusic.com.

“Monster” follows the release of her first single this year, “La Paz” which debuted via Buzz Music LA in January. The accompanying music video, co-directed, produced, and choreographed by Drea was released via Girl Underground Music in February. 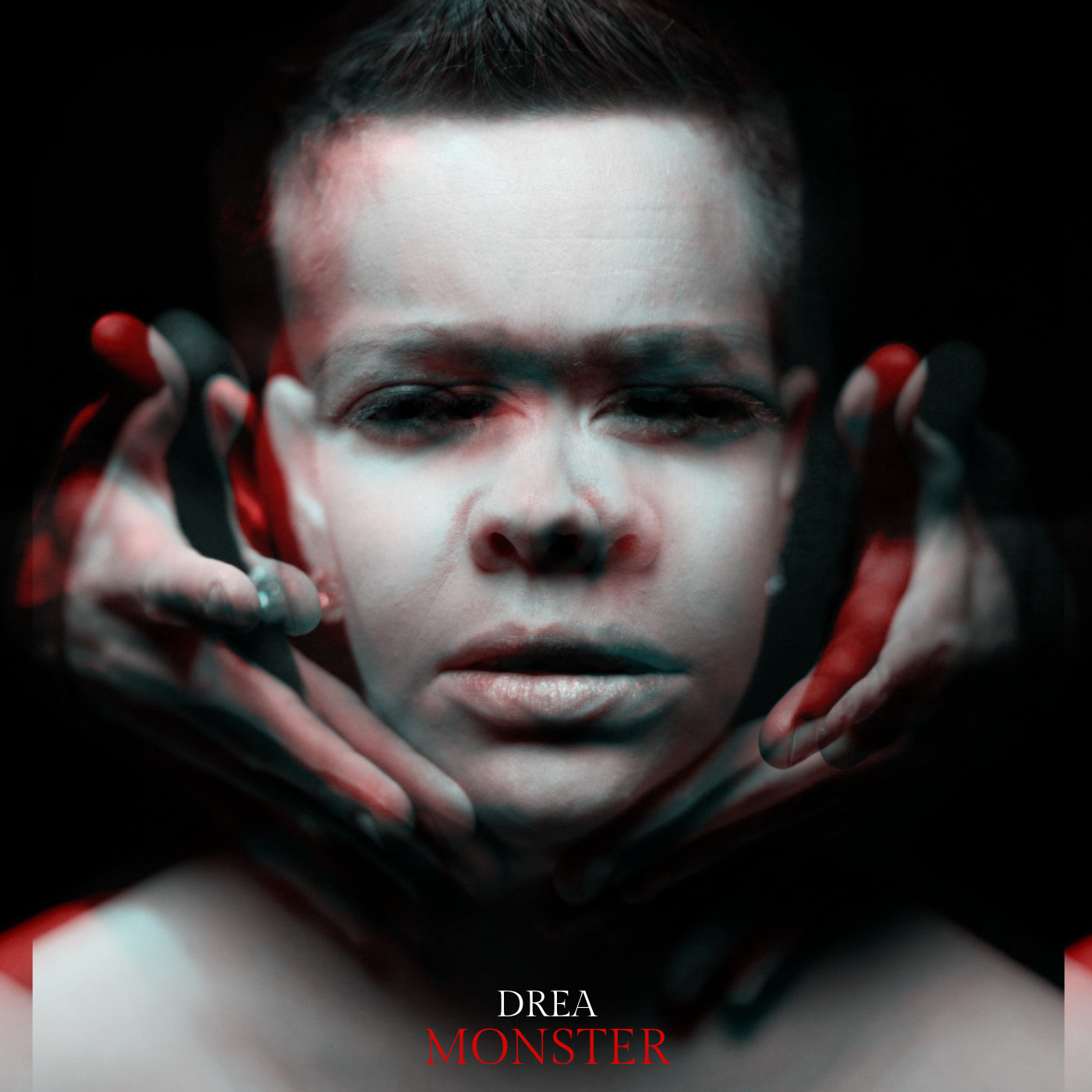 A sexual assault survivor herself, Drea says this is the most personal and powerful song she has written to date. Here is what she had to say about making the video:

“’Monster’ is the song I wrote shortly after I was raped. It was originally written as a dance track for another artist, but I ended up holding onto it, realizing the personal meaning it had for me. ‘Monster’ has been produced three times by three producers over several years, and was recorded in its final form almost a year ago. I wanted to take my time and get it right, and to release the song for Sexual Assault Awareness month to stand in solidarity with other survivors. I know I may never get legal justice for what I have experienced, but through this song and video, I have done my best to do my experience justice through my art.”

Last year, lifelong dancer Drea redirected her trauma into dance with the creation of Reclaim Movement which she launched on January 31, 2018. Drea is the instructor of this open level dance class that empowers women who are survivors of sexual assault. Along with singing, songwriting, dancing, and directing, Drea also serves on the board of directors for The Ladybugs Movement, a non-profit campaign which works to bring feminine hygiene products to homeless women in Los Angeles. In October 2018, Drea was elected as the youngest board member for LA-based non-profit Project MuszEd which works to provide opportunities and resources in music education for underprivileged youth. Later this year, she will attend the University of Minnesota to study Gender in Policy in the Fall.