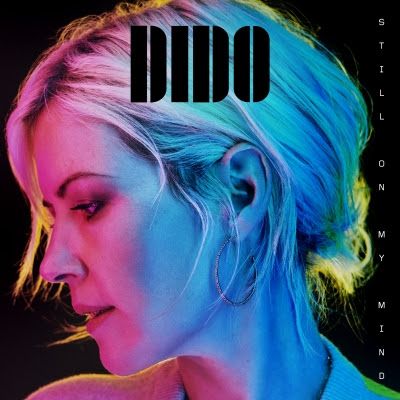 After 15 years of absence, British singer Dido will be returning to the stage on with her first world tour. On this run, she will be stopping at New York’s Terminal 5 to play a set full of old hits and new songs. Fellow British artist Jack Savoretti will be accompanying her.

Dido has sold over forty million albums and her latest release was her fifth studio record, Still on My Mind. She also released a music video for her single “Take You Home” which has visuals of her two children. Pitchfork praises the song as, “serene, unbothered, and preternaturally confident” and calls Dido the “the goddess of lite pop.”