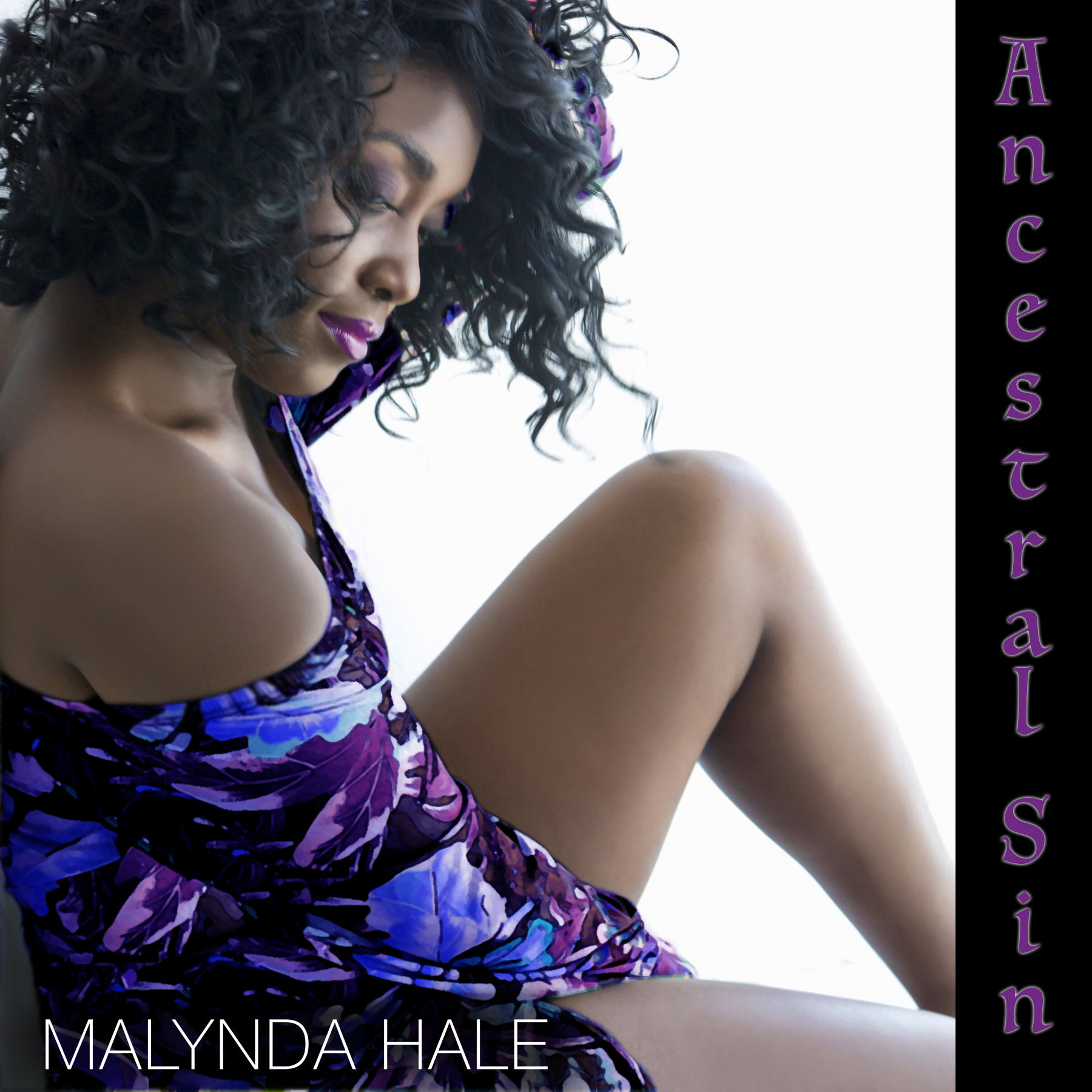 Award-Winning artist Briana Cash will release another version of, “Ancestral Sin” with Pop/Soul artist Malynda Hale on lead vocals June 14, and will be made available on all major digital platforms. Cash met Hale while attending a music conference in Hollywood. After hearing Hale sing, Cash knew instantly she would be a perfect fit for lead vocals. “Ancestral Sin” is written by Briana Cash. Co-produced by Briana Cash and Giosue Greco, and engineered, mixed and mastered by Giosue Greco. Greco recently won an Oscar for writing the music in the documentary film “Period. End of Sentence.” with Dan Romer.

Her inspiration for creating this song was inspired after relocating to Los Angeles. While unpacking, Cash reminisced on her recent life experiences, the good and bad that led up to that move:

“I came up with the ‘ooh ooh ooh part’ and I started writing melody and lyrics down in between cleaning and doing stuff.” says Cash, “The song talks about existing in a relationship gone bad and being in that unfortunate situation. It has dark elements, along with gospel church vibe, so I thought the name and hook of ‘Ancestral Sin’ (aka ‘Original Sin’) would be a cool fit. The silver lining is having that second chance, because they do come around.”

Briana Cash is an award-winning singer-songwriter whose music has been licensed on multiple TV networks, films and in shopping malls and airports globally. She is a member of SAG-AFTRA, Guild of Music Supervisors, The Society of Composers and Lyricists, The Academy of Television Arts & Sciences, and a voting member of The Recording Academy. Her music was considered in eight categories for the 58th Annual Grammy Awards. 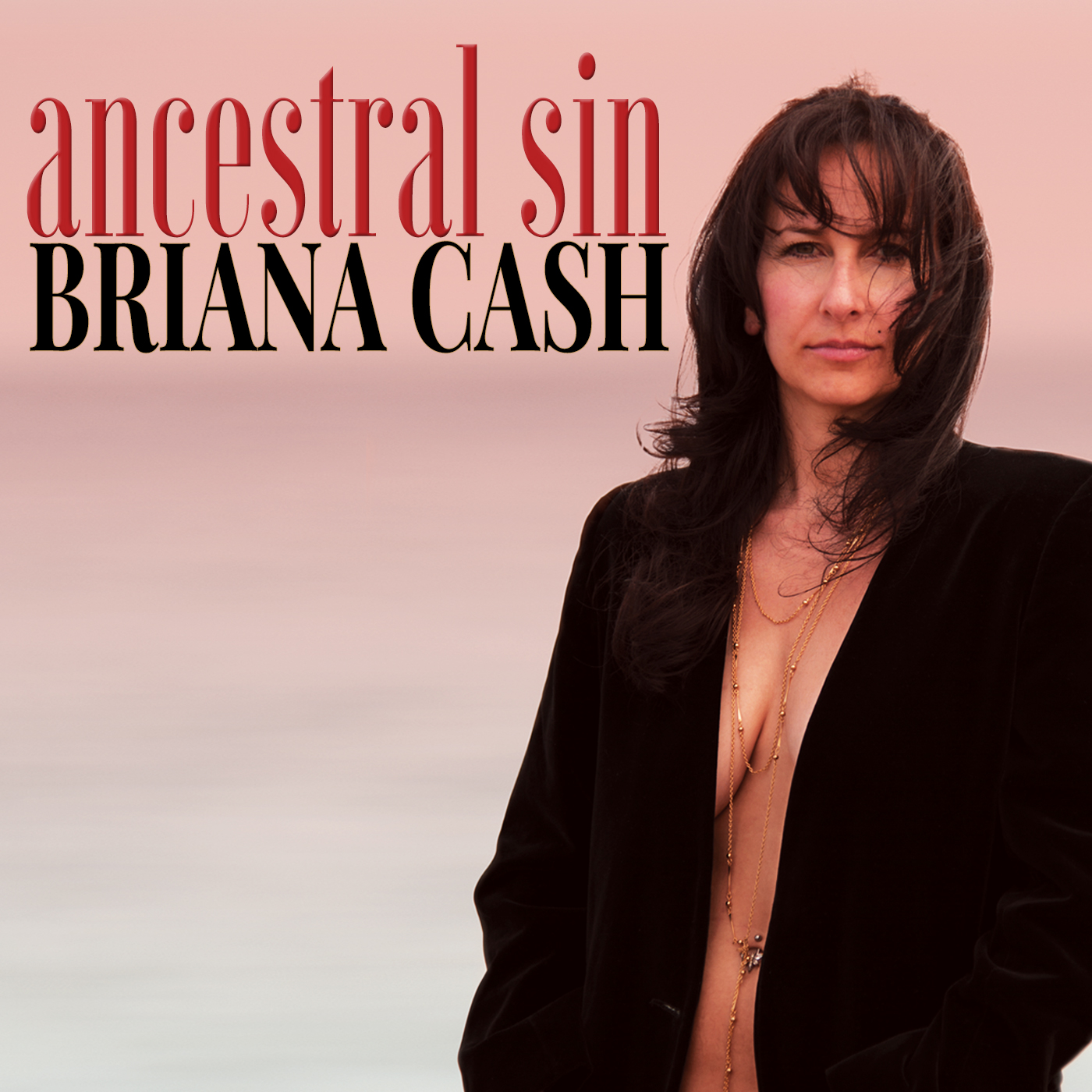