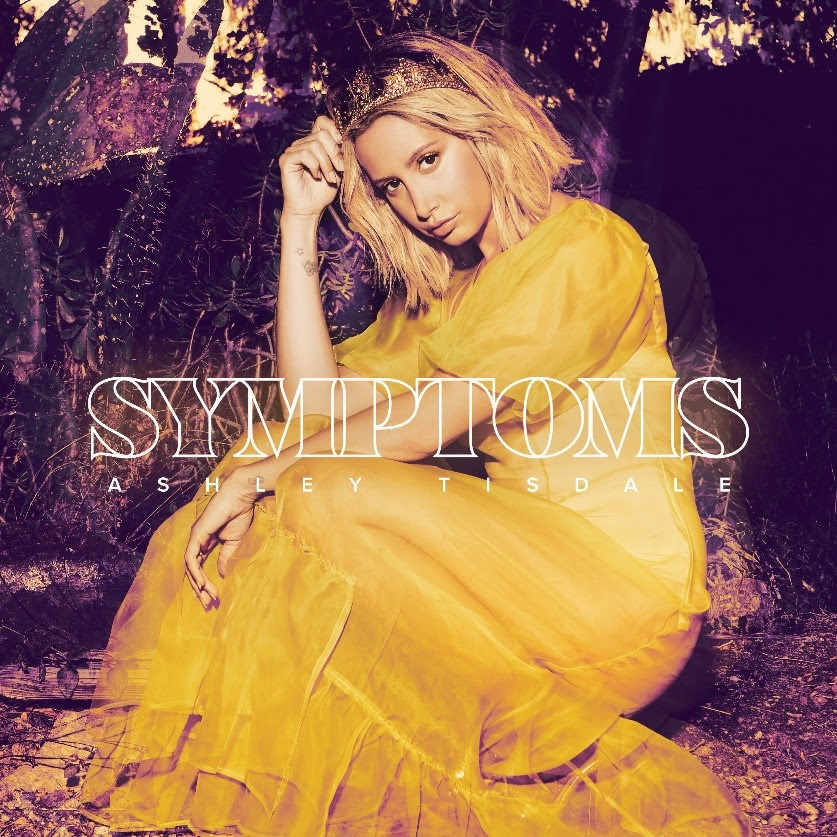 Pop sensation Ashley Tisdale announced her third studio record, Symptoms, set to be released on May 3, 2019, via Big Noise Group. Co-written by the artist, this will be her first full-length album in ten years.

Tisdale gets vulnerable with the new album and explains, “‘Symptoms’ is a very personal record. From beginning to end it’s a complete journey of what I experienced. Every song title is a symptom I struggled with when facing my anxiety and depression. I’m not scared of these feelings like I used to be, I’m proud of it and I have this album to celebrate my growth.”

The first single, “Voices In My Head” was released in November 2018 and has over 2.5 million streams on Spotify, as well as over a million views on the music video. Billboard praises the song as, “blending her signature pop roots with a more grown-up, layered sound.” PAPER states that “Tisdale sings with serene acceptance about the voices as lies to you and me, making her experience universal. It’s the calm therapy session we all need right now.”

In addition to music, Tisdale has also been working in TV production. Last week, she announced that she will be cast in Netflix’s original Holiday comedy series Merry Happy Whatever. For more information, check out Tisdale’s official website.