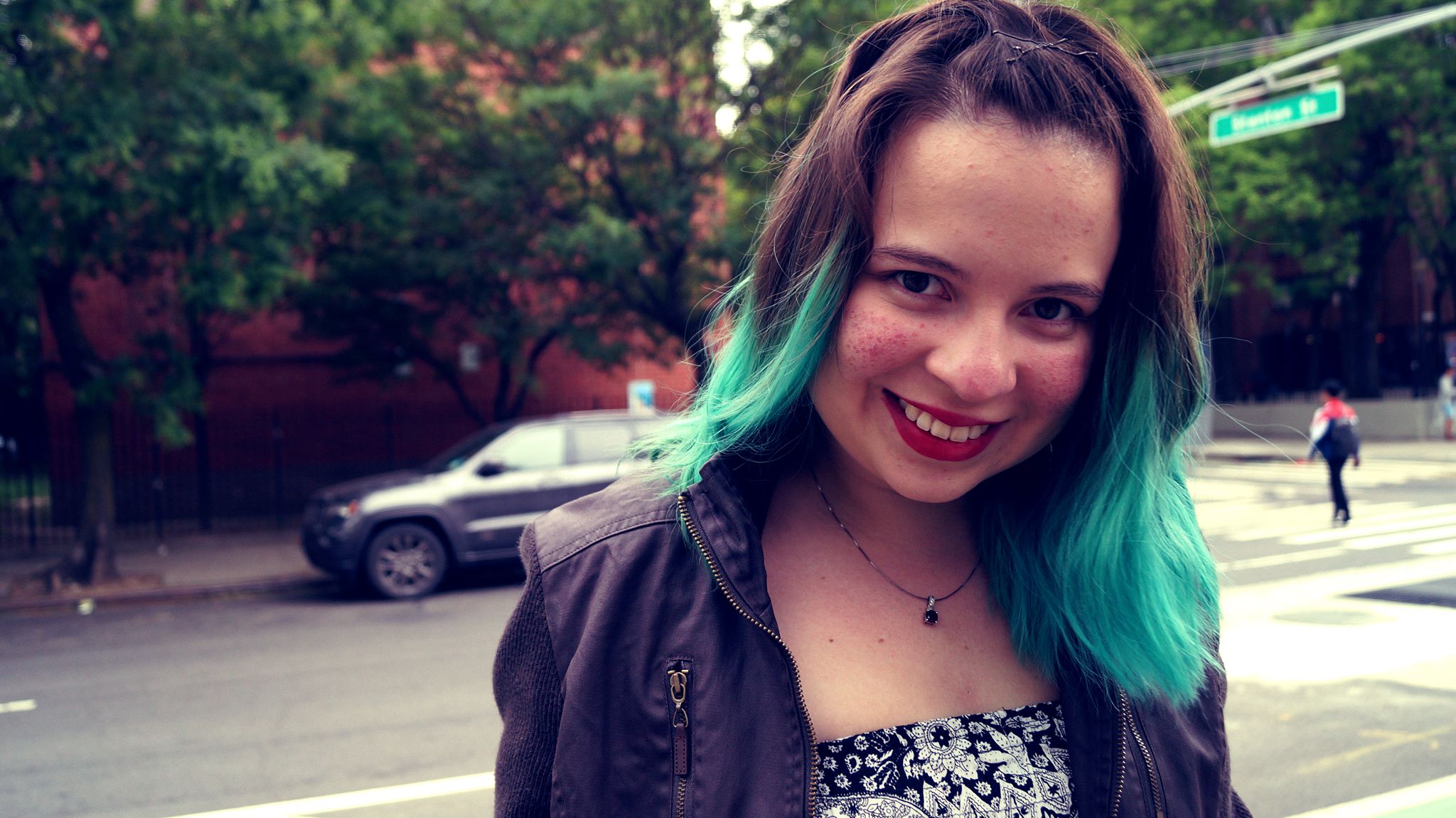 When you are a musician, it is often a challenge finding local venues and open mics to showcase your talent.  Being a woman in this male-dominating industry is even more challenging. You find yourself having to work twice as hard to prove you belong and seek out other women artists to befriend. Women who may already know the scene and can help you break into it.

This New York native relocated to Portland, Oregon in 2015.  New to the scene, she sought out other female musicians to make friends and learn more about Portland’s music community. Perfoming at several open mics, she soon learned of a monthly open slot at the Jade Lounge to host music. Kervabon created #WCW (Women Crush Wednesdays) which features local female singer songwriters. Thus, #WomenCrush was born. 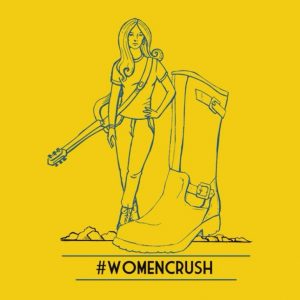 #WomenCrush was picked up almost immediately by local press and radio stations, who were wanting to know more about Kervabon’s mission – which is to create an environment of support that empowers women. To give women more access into the music industry via workshops, showcases, and more. She soon discovered a need for this on a national level, and has successfully extended #WomenCrush  to venues in New York, Nashville, and Vancouver (BC) starting in the summer of 2017.

#WomenCrush offers a complete service to female music artists which includes EPK/One Sheet Creation, Press Release & Bio writing, Single/EP/Album Release campaigns. Kervabon understands the viewpoint of the starving musician who sacrifices everything in pursuit of a dream.  #WomenCrush not only works with your budget, you can learn how to run your own campaign. All of this fueled by her extensive background in PR and works tirelessly to keep her vision alive, ” “I know that when I get a little bit overwhelmed, just being at a showcase and hearing how grateful the artists are, that makes everything better…  Once I hear them say ‘thank you’ I feel like I’m instantly rewarded. This is me working for me so I feel like that’s just motivating enough,” says Kervabon.